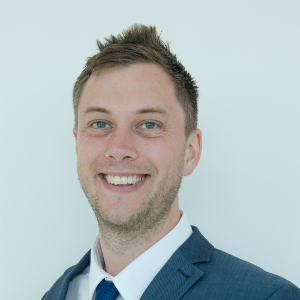 Vehicle telematics company ABAX has announced it will extend into a new European market by opening a franchise in Poland.

The move into the Polish market is a natural progression for ABAX after it was named Europe’s fastest growing telematics company by research specialists Berg Insight, growing by 50 per cent in 2015.

This will be the first central European market for ABAX and the seventh country in total on the continent to accompany existing presence in the UK, Norway, Sweden, Denmark, Finland and the Netherlands.

Petter Quinsgaard, ABAX Group Chief Executive, said: “The Polish market is a great fit for our business model and the technological solutions we can offer the market. The Polish company has now been established as joint venture with ABAX owning 49 percent of the franchise.

“Strong economic growth rates and new market regulations have raised our expectations even further for the future growth of this company, both in Poland and elsewhere.”

The Polish franchise will be situated in the city of Gdynia, close to Gdansk in the north of the country. The office will be headed by franchisee James Daniel in the role of ABAX Poland Chief Executive.

ABAX specialises in technology including Triplog mileage capture and fleet management software and Poland has a commercial vehicle market of 2.5 million. The area around Gdynia is home to almost 1.6 million people, making it an important starting ground for further expansion in the country.

Chris Miller, ABAX UK Chief Executive, added: “Our expansion into eastern Europe is part of ABAX’s wider strategy to extend its geographical presence and provide even more value to even more customers.

“We have more than doubled our UK sales results from 2015 and we intend to build on this momentum during 2017.”

ABAX also announced earlier this year its expansion into China and the Asian market, and the company business model opens itself for further rapid geographical expansion.