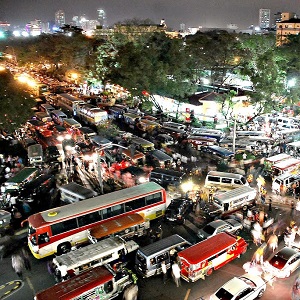 From the longest and oldest to the deadliest and most troublesome, a list of 15 of the most eye-opening bits of road-based trivia has been revealed.

Motoring giant LeaseCar.uk has researched some of the most surprising facts and figures to do with roads and driving in a bid to educate and inspire the country’s road users.

Millions of Brits take to and rely on the UK’s roads every day, but a surprising number will have little-to-no knowledge of their history.

Tim Alcock from LeaseCar.uk commented: “As busy Brits, we seem to take our incredible road network for granted, not realising that a little over 100 years ago the landscape would have looked very different.

“The first tarmac road wasn’t built until 1902, for example, and even then, it would have looked basic and been a pain to drive on compared to those we have now.

“If nothing else, these snippets of trivia will hopefully come in useful for those attending pub quizzes with friends and family!”