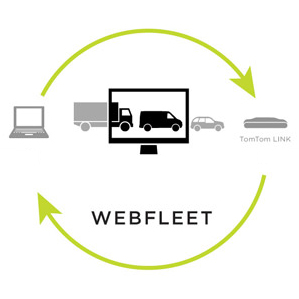 TomTom Telematics celebrates the 15th anniversary of WEBFLEET this month

Launched in 1999, TomTom’s award-winning fleet management platform has grown to become the most widely-adopted telematics SaaS platform in Europe, providing businesses and the wider public with actionable insights into fleet operations.

Over the last 15 years, WEBFLEET has been used to improve mobile operations in every sector imaginable – including transport and logistics, utilities, construction, meal delivery, breakdown assistance and car-sharing schemes – tracking the movement of everything from space shuttles and portable toilets to sports officials and exotic animals.

To celebrate its 15th birthday, we’ve sought out some of the surprising and unsual ways WEBFLEET in put to use in a variety of locations around the globe:

WEBFLEET’s market-leading position was recently recognised by ABI Research, which named TomTom Telematics among the top three companies in the world for commercial vehicle telematics.