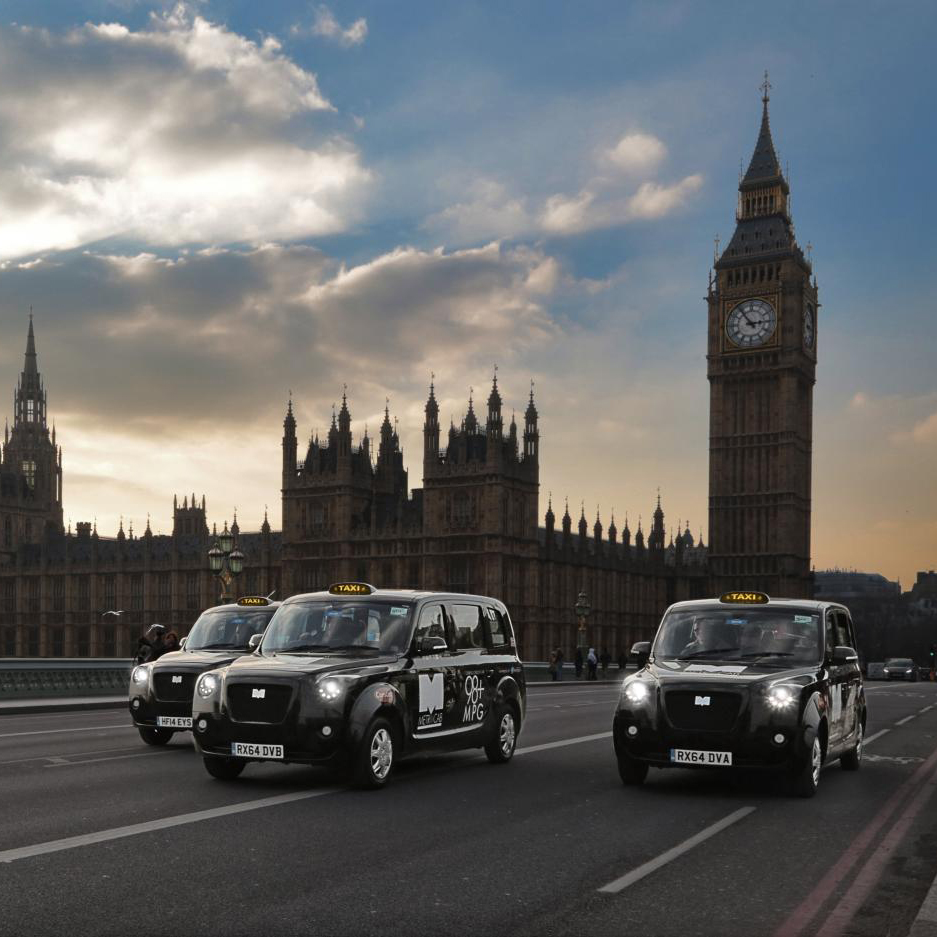 “A masterpiece of British engineering”

First fleet of pilot Metrocabs now being trialled in London

Frazer-Nash Research and Ecotive, the makers of the all-new Metrocab have confirmed that the Metrocab has become the first zero-emission-capable taxi licensed by Transport for London.

London Mayor Boris Johnson has described the Metrocab as “superb and absolutely beautiful. A masterpiece of British engineering. The Rolls-Royce of taxis that can do 100mpg.”

The first few Metrocabs are already on the streets of London transporting fare-paying customers around the capital for the first time, operating on a trial basis as a London Hackney Carriage.

Metrocab chairman, Sir Charles Masefield, said: “We’re very proud, and delighted with the Metrocabs’ performance, economy and range at the hands of the first few London cabbies to be operating our range extended electric taxis.”

The first London taxi driver to operate the Range Extended Electric (REE) Metrocab, Preston Morris, said: “It is great news for me, and for cabbies across London that the Metrocab is now licensed to work in the capital. The cash savings on fuel are significant, the ride and comfort outstanding, and my first customers are thrilled with the new cab. With its air suspension providing unrivalled comfort, panoramic glass roof for views of the city and silent powertrain, what’s not to like?”

British designed, engineered and built to help London meet its air quality targets, the Metrocab is a new generation zero-emissions capable range extended electric-powered taxi, and represents the cutting edge of green transport technology with styling both evolutionary and iconic. The Metrocab’s Range-Extended-Electric (REE) technology delivers a range of 560km, typically saving a London taxi driver £20-£40 per day based on the average cab duty cycle in the capital. 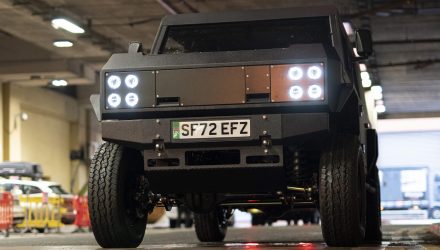