Could PCP selling be the next PPI scandal? 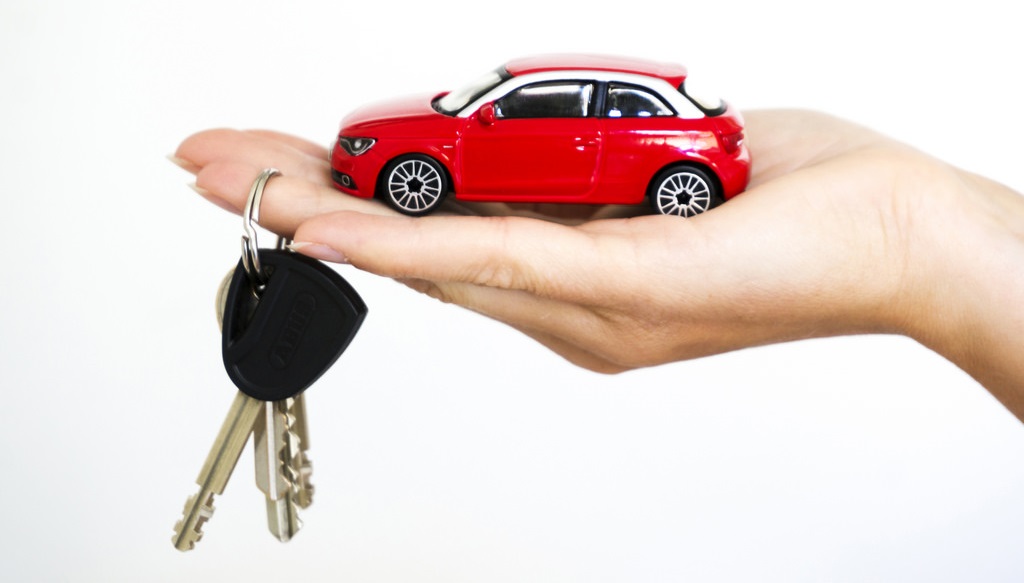 Research conducted by Toluna on behalf of Motorama reveals that 53% of homeowners don’t know what the car finance abbreviation ‘PCP’ (Personal Contract Purchase) actually stands for, raising questions about how it’s being sold, and causing it to be discussed in the same tones as the PPI (Payment Protection Insurance) scandal that forced banks across the UK to put aside billions of pounds to pay back the money their customers felt had been duped out of them.

Even more shocking is that the 47% of respondents who claimed they DID know what PCP meant don’t really know at all, with over half of them (56%) getting it wrong when asked! The incorrect guesses included Private Contract Plan, Personal Car Purchase, Private Car Purchase, Primary Car Provider and even Passenger Car Purveyor*.

The research findings are a sharp cause for concern considering PCP is currently the most common car finance contract in the UK. Supposedly ‘cheap’ car finance has fuelled a boom in new car registrations and PCP accounts for 80% of all new car registration purchases. An upcoming report by The Financial Conduct Authority (FCA) on motor finance is expected to highlight the lack of transparency in PCP selling, and that consumers may not be getting the good deals they think they are.

PCP has become the status quo for consumers when they think about buying a car, but they are waking up to the realisation that they don’t need to own everything. Renting, leasing – these financial arrangements allow for far more flexibility, fairness and control for the consumer. That’s why Motorama, the new personal car leasing platform powered by the UK’s leading vehicle leasing provider The Autorama Group, has promised to never sell personal vehicles on PCP contracts.

Motorama wants to help customers save money by leasing on PCH, or Personal Contract Hire, contracts – a transparent challenger to the status quo that offers drivers lower initial deposits, and often lower monthly rentals, with none of the confusing multitude of options and huge balloon payments at contract-end.

Further independent research conducted by Motorama reveals that 56% of the general car-driving population who opted for a PCP contract to drive a brand-new car either handed the vehicle back without paying the final balloon payment to own it or chose a new car and set up a new PCP deal. But this is leasing behaviour – at the end of a Personal Contract Hire (PCH) leasing contract, the driver hands the vehicle back to the funder, often then choosing a new car and beginning a new PCH deal.

Some simple maths and comparisons between leasing deals and manufacturer-provided PCP finance deals showed a huge difference in the sizes of initial deposits – with PCP initial deposits sometimes £7,000 higher. Averaging those prices out across four of the most popular cars on the market right now shows that, on average, 56% of car drivers could have saved £4,424 if they’d leased**. If drivers are already handing back the vehicles at the end of PCP deals anyway, why aren’t they leasing on PCH contracts and saving themselves money on the up-front initial rentals?

Andy Alderson, CEO and founder of Vanarama and Motorama, said: “If people don’t understand what the abbreviation ‘PCP’ stands for, how likely are they to know it’s actually in their best interest? It makes me wonder if they’ve had the small print properly explained and whether it was sold as transparently as it should have been? At Motorama, we believe car finance shouldn’t be complicated – that’s why we provide simple personal contract hire leasing agreements as a way for customers to drive brand-new cars. Customers deserve to be confident in the financial agreements they sign up to and get what they want from them with no stings in the tail. People should STOP driving cars on PCP finance agreements and START leasing them instead.”

Survey participants were asked ‘In car buying, do you know what the term ‘PCP’ stands for?’ and if they answered positively, were then asked, ‘What do you think PCP stands for?’.

Across the total duration of a given deal, you would need on average £4,424 higher initial payment/deposit on a manufacturer site-quoted PCP deal than a Motorama PCH deal (excluding any balloon payment at the end).