Drug Driving: Could a change in the law affect your fleet business? 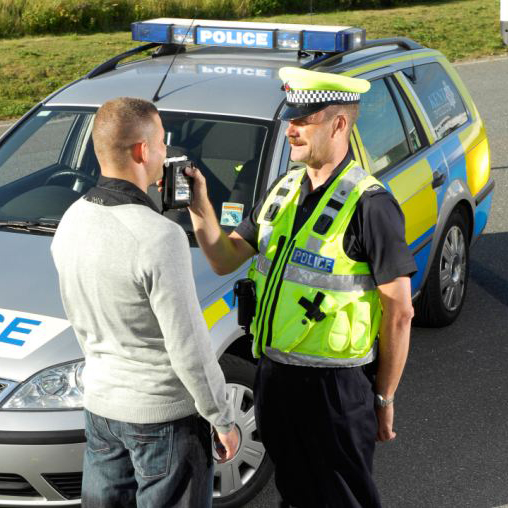 In the latest article from Aaron & Partners, the team discuss alterations to drug driving law’s and its potentially effect on fleets

As of 2nd March 2015, alterations to the drug driving law will enable police officers to test drivers on the roadside for signs of drugs misuse. If the test result is positive the police will then assist drivers to hospital for a blood test.

The change has given rise to various questions regarding the professional driving industry. Who will be affected and what measures can companies take to adapt?

Changes to the law

The current drug driving law processes have been inadequate, as many drivers are evading fines and prosecution. It is difficult to prove that a person’s driving has been impaired by drugs, this coupled with concerns regarding the safety of other road users has resulted in the revision of drug driving legislation.

As it stands, if a driver is suspected of dangerous driving due to drugs misuse, including prescription drugs, police are able to ask the driver to undergo a field impairment test. The field impairment test involves measuring the driver’s pupils as well as testing their balance, co-ordination and timing ability.

The new regulation gives police officers the power to carry out a saliva swab test at the roadside on drivers suspected of drug driving. These tests will be able to detect certain drugs that have been taken as long as five days ago.

Those drivers that test positive for drug use will be taken to hospital for a blood test, to confirm or dispel the swab’s findings.

How could the change affect fleet businesses?

Studies have shown that 74% of drug users in the UK are in full-time employment. Fleet companies should be bearing these statistics in mind, as well as how the change to drug driving tests could impact their business. The new procedure is set to target a higher number of drivers under the influence of drugs, therefore it is likely that many of those full-time employees will be caught and tested.

Employees under the influence of drugs can affect fleet companies in a number of ways:

Drugs cause drivers to react slower, reduce their concentration and coordination and blur their vision, which increase the chances of collision.

What can fleet businesses do to protect themselves?

Between now and March, fleet companies should be making changes in order to protect themselves from the alterations in the drug driving law.

If existing employees have employment contracts that do not include drug testing in its terms, a company could be breaking the law if they perform drug tests of these employees.

Management should be provided with necessary training so that they:

Management should ensure that new employees:

Including training and drug testing in new employment contracts will help protect the business from future liability claims.

As the new testing procedure comes into play, the number of drug drivers on the road will become increasingly apparent as road users are reprimanded for their behaviour. It is crucial that fleet companies ensure that employees are safe to drive, to protect themselves, other road users and the company’s reputation.

If you are unsure as to how to approach changes to terms of employment and any measures to take if an employee is found to be drug driving, you should seek guidance from an employment law solicitor beforehand.

Tim Culpin and Helen Watson are law professionals at Aaron & Partners, solicitors based in Chester, Manchester and Shrewsbury. Both solicitors have many years of experience within various fields of law, particularly road transport law and employment law.