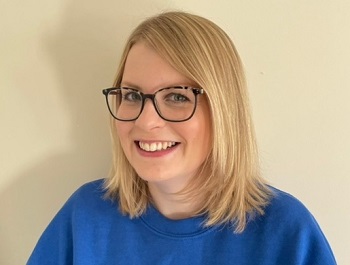 Sarah Tooze, Consumer Editor
Sarah has been an automotive journalist since 2008, specialising in the company car and van market. She worked on industry title Fleet News for more than 10 years, latterly as Deputy Editor, and was also Managing Editor of Smart Transport. She won the Automotive Business Journalist award in the 2017 Newspress Awards and was named in the 2014 MHP 30 To Watch Young Journalist Awards. She now acts as a consumer champion, managing Honest John‘s Ask HJ and writing consumer news as Consumer Editor at heycar.

Phil Reuben is executive director at SCALA, the supply