Dr Keith Hellawell enjoyed a distinguished career in the police culminating in his appointment as Chief Constable of Cleveland and then West Yorkshire.

He then became New Labour’s Drugs Advisor, a role he quit in 2002 in protest over plans to downgrade the classification of cannabis.

Since then, he has forged a successful business career.

He was made a Doctor of Law by the University of Bradford in 1998. He was given honorary degrees by Leeds Met and Huddersfield universities in 1998. 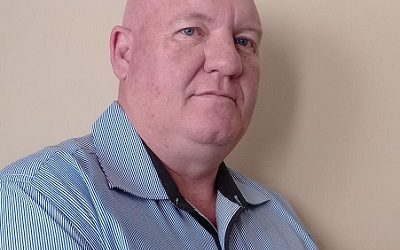 Ronald Clancy is an industry expert and UK Country

Danielle Tilley joined Venson six years ago as the