Alexandra Prescott has worked for a wide range of organisations including Dell Computer Corporation and Bracknell Forest Borough Council as well as running a private motor sport team for eight years.

Since 2009, Alexandra has worked on electric and hydrogen vehicle infrastructure.

She was responsible for developing the back office for Charge Your Car in the North East – from the original specification and implementation to its ongoing development and management.

Charge Your Car in the North East was the first significant publicly accessible service for EV drivers to offer real time availability, pay-as-you-go, and usage data.

Outcomes from this work were used to inform later EV infrastructure projects.

Alexandra was a key member of the team that managed Charge Your Car’s evolution from a government-funded project to a limited company with commercial objectives.

She has also been integral in growing Charge Your Car to becoming a national network as well as the launch of the CYC app in July 2013.

She lives in Newcastle and enjoys wildlife photography and walking in her spare time. 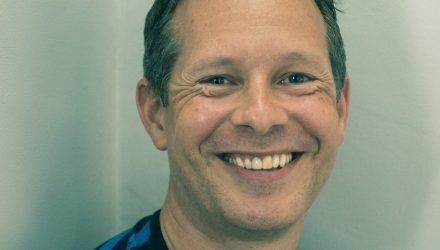 James Clifford is the CEO of HVC training specialist

Steven Kirwan is the Director of Operations of LeasePlan