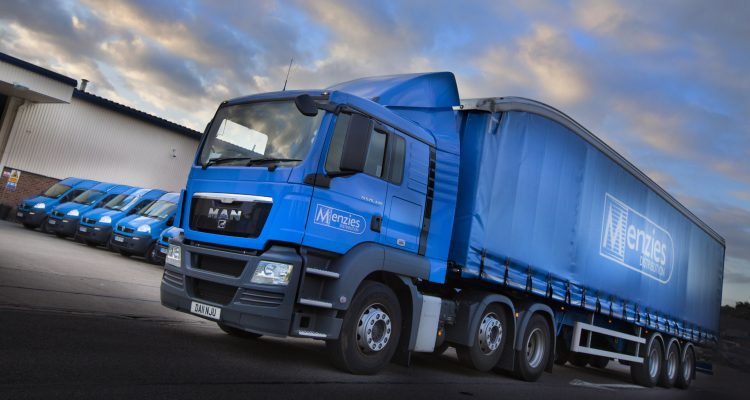 Menzies Distribution said it would forge ahead and become net zero for Scope 1 and 2 emissions 15 years ahead of the target date set under the Paris Agreement and in UK legislation. 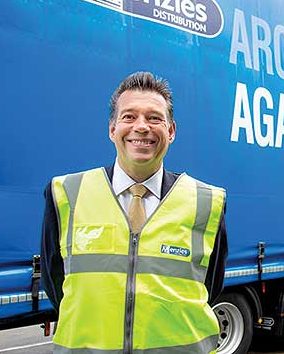 The deadline it has set itself means emissions it produces directly, such as in fuel usage (Scope 1) and those made indirectly – predominantly electrical energy used to power its offices and depots (Scope 2), would be removed by 2035.

Menzies said last year it produced 90,459 tonnes of CO2, 90% of which derived from vehicle fleet operations. It has already introduced an electric vehicle fleet for final mile deliveries and has ensured all of the power used at its sites is from clean, renewable sources.

The company said it had increased fuel efficiency through adopting aerodynamic vehicle and trailer designs, was relying on longer semi-trailers and was establishing “one of the largest commercial EV charging infrastructures in the UK”.

Greg Michael, Menzies CEO, said: “We recognise the scale of the challenge, particularly given the nature of our business, but we also know it is the right thing to do for our own future, as well as for our customers, our people and the country as a whole.

“Success will not only depend on our own actions, but also on the development of new technologies and a partnership between the private sector and government.”