The latest findings from the DVSA’s ‘2018 Vehicle Emissions Testing Programme’ highlight the threat to air quality improvements in ultra-low emission zones (ULEZs) from poor vehicle emissions from some Euro 6 cars.

Tests carried out by the DVSA on a range of popular Euro 6 vehicles identified low and high emitters in line with the results of similar tests conducted for Allow Independent Road-testing (AIR) and published in the AIR Index. The DVSA tests reveal that some fully homologated vehicles meeting the legislated laboratory tests produce up to 20 times the NOx emissions limit during the WLTP track test. 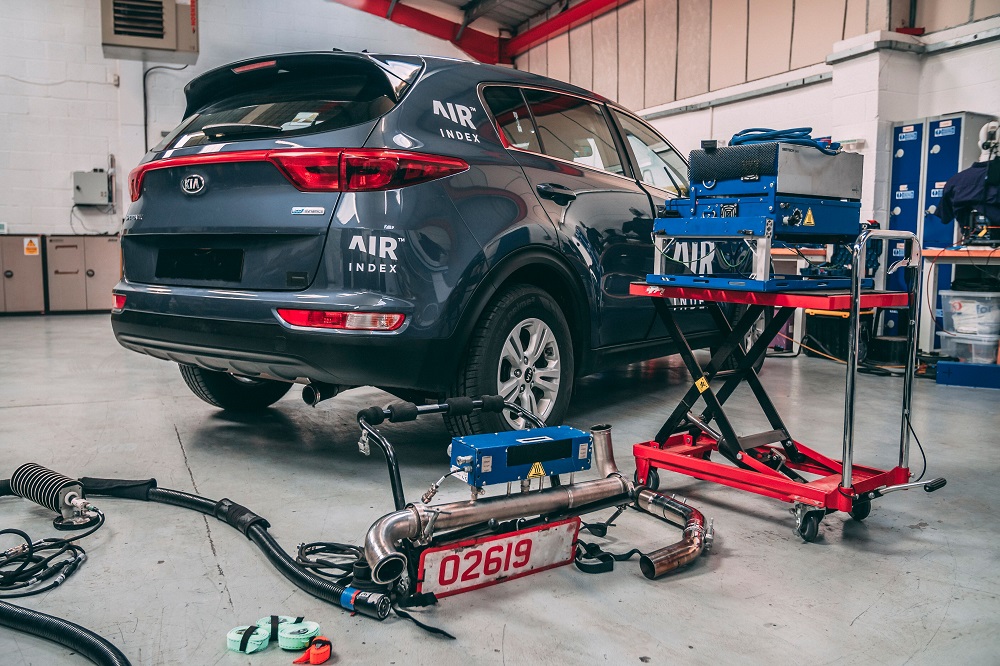 Consequently, city policy makers across Europe who are using, or plan to use, Euro 6 as the basis for city access will be unable to stop over-emitting cars adding to poor urban air quality. AIR is not aware of a single Clean Air Zone (CAZ) or ULEZ operating in Europe which has implemented a way to discriminate between clean and over-emitting Euro 6 vehicles.

The DVSA’s tests show that during WLTP track tests the Nissan Qashqai diesel was found to be more than 17 times the legislative limit for NOx and the Renault Kadjar diesel was 13 times the same limit. Diesel versions of models within the ranges of the BMW 1-series, Hyundai Tucson, Jaguar F-Pace, Vauxhall Astra and Volvo XC60 were all found by DVSA to be multiple times higher than emission limits for the legislated test cycle. The only car tested by DVSA and found to be within the limits was the Mercedes E-class diesel. 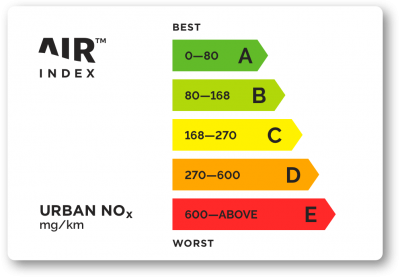 The AIR Index rates vehicles tested in urban conditions to the same standardised methodology providing comparable NOx emissions levels that more accurately reflect the contribution to urban air quality than existing tests performed in a laboratory. It has been created to inform and empower car buyers and city policy makers with the real facts about vehicle emissions when making choices about car purchase and usage. A simple A-E colour-coded rating, shows the difference between clean and dirty vehicles based on how much NOx comes out of a car’s tailpipe in urban driving. 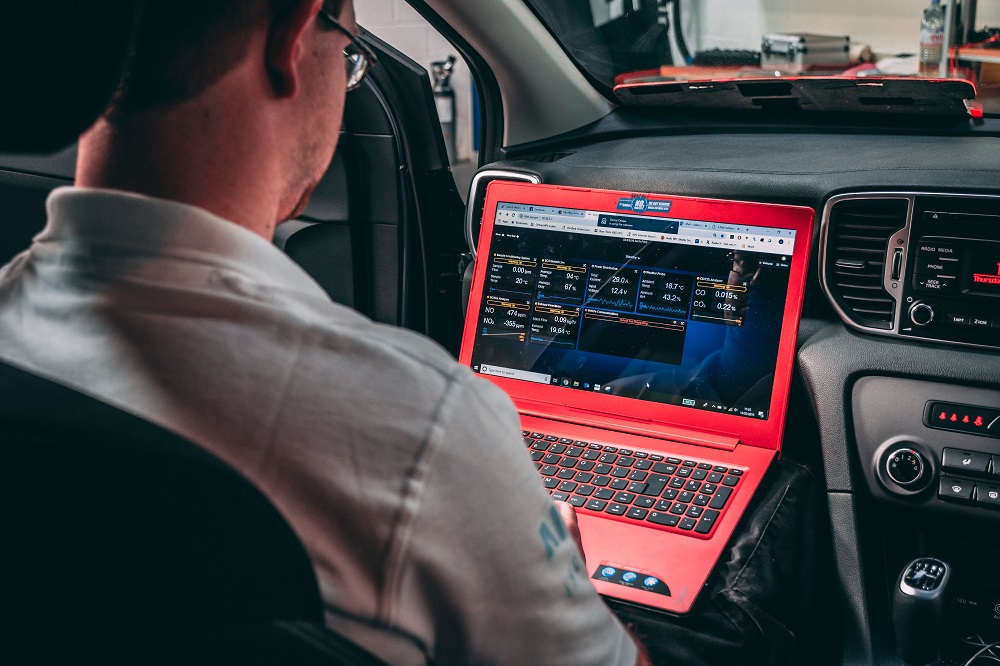 Nick Molden, Co-Founder of the AIR Index said, ‘Cities who in good faith are using or plan to use Euro 6 as the threshold for access policies will not deliver the air quality improvements expected and will not solve their breach of urban air quality in the time required. The DVSA’s latest test results confirm the importance of independent testing to provide confidence and transparency about actual emissions during on-road driving. We welcome the government’s publication of this report which aligns with the results of vehicles rated for the AIR Index, and it highlights again that not all Euro 6 cars control NOx emissions to the same degree.’

Massimo Fedeli, Operations Director and Co-Founder of the AIR Index said, ‘Car owners, policy makers and citizens in towns and cities where air quality is breaching European limits will be disappointed by both the poor results of these tests and the reaction of those car makers who refuse to take action to remedy the over-emission of NOx from these vehicles. AIR’s mission is to help reduce the negative impacts of vehicle emissions in the short and long term. We believe that only the cleanest internal combustion engine (ICE) vehicles should have free access to cities and the most effective way to determine this is through independent emissions testing. The AIR Index ratings offer cities a legal framework to improve air quality, quickly and effectively, avoiding the potential scenario of vehicle bans which would restrict mobility and penalise clean vehicles.’