The Mayor of London, Sadiq Khan has asked TfL to make this change to ensure London’s critical workers are able to travel round London in the way that best suits them. 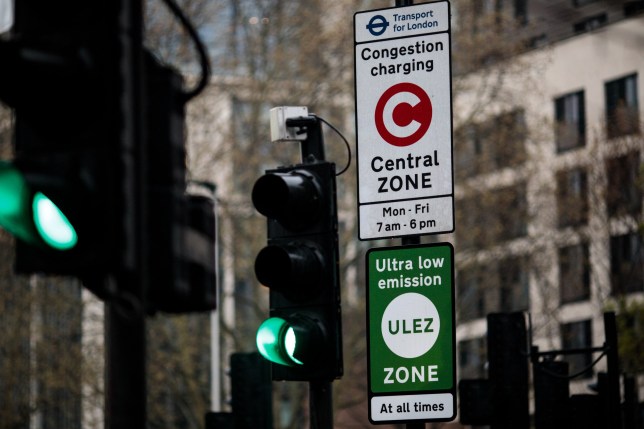 Transport for London has today (20 March) announced that all road user charging schemes in the capital will be temporarily suspended. This will come into effect so that none of the charges are in operation from Monday 23 March until further notice.

The Mayor of London, Sadiq Khan has asked for this move to ensure London’s critical workers, particularly those in the NHS, are able to travel round London as easily as possible during this national emergency. It also supports the supply chain, the effort to keep supermarkets fully stocked and the city’s continued operation.

Government advice is that people need to limit social contact and travel should only be undertaken if absolutely necessary. The roads need to be kept clear for the emergency services and critical workers who need to get around by car. Drivers are asked to consider the wider implications when thinking about using their vehicles.

To keep the public transport network running TfL has reduced the number of stations open and are ensuring they are appropriately staffed.

For some critical workers, in the current circumstances, driving to work will be the simplest option, which is why the charges have been lifted.

To further support vital hospital staff getting into work during these challenging times, NHS workers will be given a code that waives the 24 hour access fee for Santander Cycles, meaning any journey under 30 minutes is free. In addition to free access, docking stations near hospitals are being prioritised to ensure there is a regular supply of bikes for medical staff to use.

The Mayor of London, Sadiq Khan, said: “People should not be travelling, by any means, unless they really have to. London’s roads should now only be used for essential journeys. To help our critical workers get to work and for essential deliveries to take place, I have instructed TfL to temporarily suspend the Congestion Charge, ULEZ and Low Emission Zone from Monday.

“This is not an invitation to take to your cars. To save lives we need the roads clear for ambulances, doctors, nurses and other critical workers. This is an unprecedented time and I know Londoners are doing everything they can to look after each other. I continue to urge all Londoners to follow the advice of public health authorities and not leave their homes unless it is absolutely essential.”

Paul Cowperthwaite, TfL’s General Manager of Road User Charging, said: “What we are seeing through this crisis is that London’s critical workforce is wider than just the core emergency services. Emergency services workers are absolutely fundamental to our response, but supermarket workers, utilities engineers, refuse collectors, and many more, also need to be able to travel to keep the city functioning. This is why we have temporarily suspended road user charging in the capital.”