A new scrappage scheme targeting some of the most polluting vehicles has been launched in advance of the tighter Low Emission Zone (LEZ) standards, which will come into force on 1 March 2021. 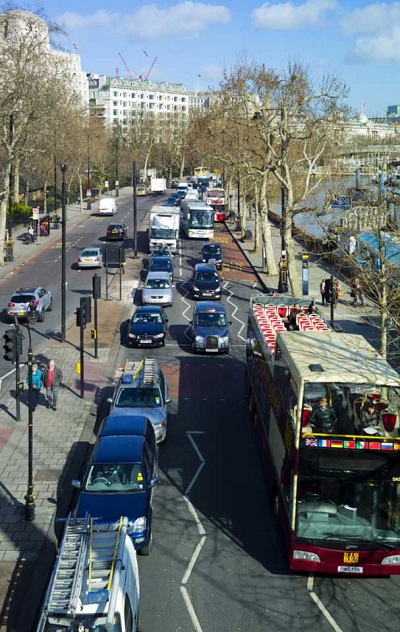 London’s tougher LEZ standards are set to be introduced from 1 March 2021.

Heavy vehicles play an important role in the city but they also disproportionately impact London’s air quality and are responsible for a significant proportion of road-based emissions. The Mayor’s scrappage scheme will help remove barriers to small businesses and charities playing their part in cleaning up London’s air, which is even more crucial to protecting public health given the impacts of the coronavirus pandemic.

The scheme offers grants of £15,000 to scrap a heavy vehicle and replace it with a compliant vehicle, or to retrofit diesel vehicles up to the cleanest Euro VI standards. More than 100 organisations have already pre-registered interest in the scheme, which will operate on a first-come, first-served basis. Other businesses or charities are encouraged to apply early for a greater chance to benefit from the grants as funding is limited, once it’s gone, it’s gone.

The heavy vehicle scrappage scheme follows the successful programme for small businesses and charities to scrap older, more polluting vans and minibuses. The van scrappage scheme ran for 18 months and has committed enough support to take 5,000 polluting vehicles off London’s roads and  helped small businesses and charities become Ultra Low Emission Zone (ULEZ) compliant. The scheme remains open for charities, given their vital work during the coronavirus pandemic. Eligible low income and disabled Londoners can still apply to scrap non-ULEZ compliant cars and motorcycles, as they have been able to since the scheme launched in October last year.

Deputy Mayor for Environment and Energy, Shirley Rodrigues, said: “The Mayor is doing everything in his power to stop Londoners breathing air so filthy that it damages children’s lungs and causes thousands of premature deaths. The Ultra Low Emission Zone has already cut toxic air by more than a third and with tighter Low Emission Zone standards due to come in next year we want to ensure there is help for businesses and charities switching coaches or lorries to cleaner greener vehicles.

“While we’re doing all we can in the capital, we now need the Government to match our levels of ambition and provide targeted national scrappage funding that supports all those small businesses who want to do the right thing and switch to cleaner vehicles across the UK.”

Chief Executive of the Confederation of Passenger Transport UK (CPT), Graham Vidler, said: “Coaches and buses are some of the cleanest vehicles on our roads but the costs associated with replacing or retrofitting older vehicles are significant and often a barrier to doing so.

“Despite the pandemic operators retain ambitions to further green their fleets and this welcome funding will help many small family businesses, where possible, to do so.” 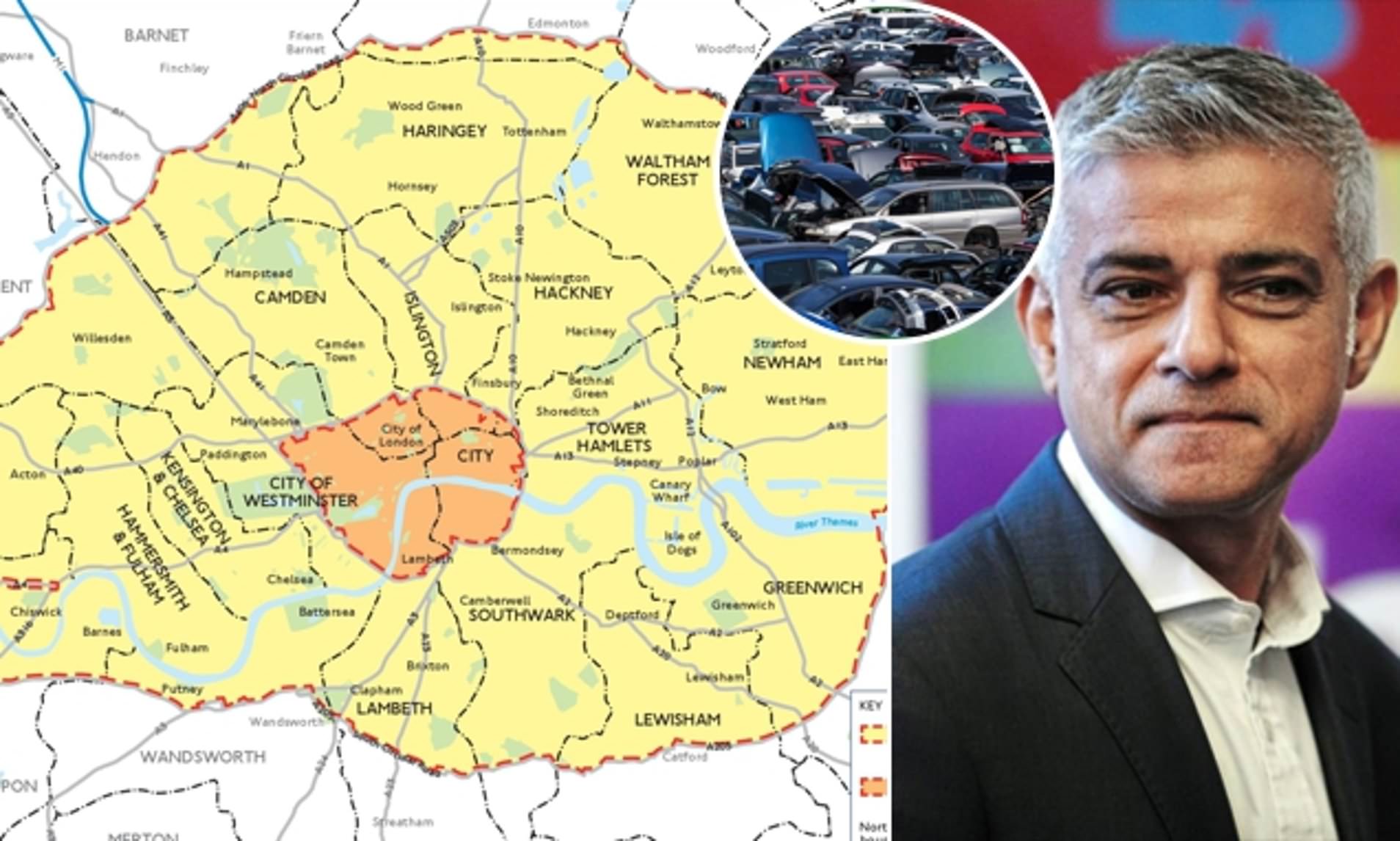 The existing LEZ emissions standards set a limit for how much particulate matter (PM) a vehicle can emit in its exhaust gases. The new LEZ standards will require heavy vehicles to meet the cleanest Euro VI emissions standards for both PM and Nitrogen Oxides (NOx) in order to avoid the daily charge, rather than the Euro IV standard currently required of vehicles of this type. These standards were previously set to come in at the end of October 2020 but, in response to the impact of the pandemic, were delayed for at least four months. Following a review, it is now confirmed that they will come in on 1 March 2021.

The new, tougher LEZ standard coincides with the enforcement of TfL’s pioneering Direct Vision Standard (DVS) from March 1 2021. The DVS, to be introduced in partnership with London Councils, will reduce lethal blind spots in HGVs of more than 12 tonnes, with a safety permit system that assigns vehicles a star rating based on how much the driver can see directly through their cab window. HGVs with a zero-star rating will be required to fit additional vehicle safety features.

Vehicle owners can check their compliance with the new LEZ emissions standards, due to come into force from 1 March 2021, by visiting Tfl.gov.uk/lez or searching ‘LEZ’.