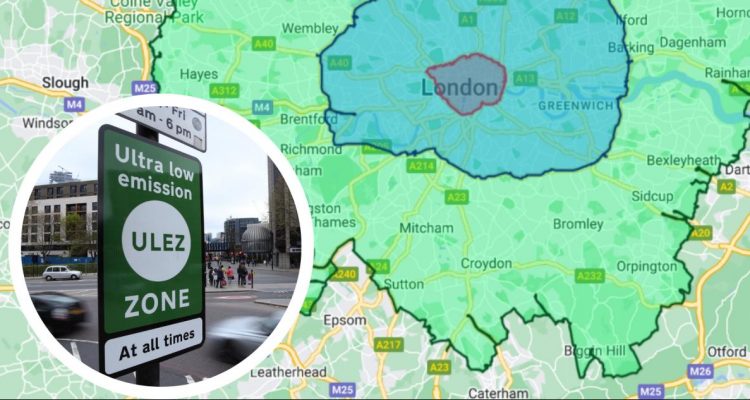 Boroughs hit out against ULEZ expansion

Two of London’s boroughs have expressed strong opposition to plans to expand the Capital’s Ultra-Low Emission Zone (ULEZ) – with one describing them as “wrong on just about every level”.

In May, TfL and the mayor of London unveiled proposals that would see the ULEZ cover most of Greater London from August 2023.

Responding to a public consultation, both Bexley and Bromley councils have criticised the move. 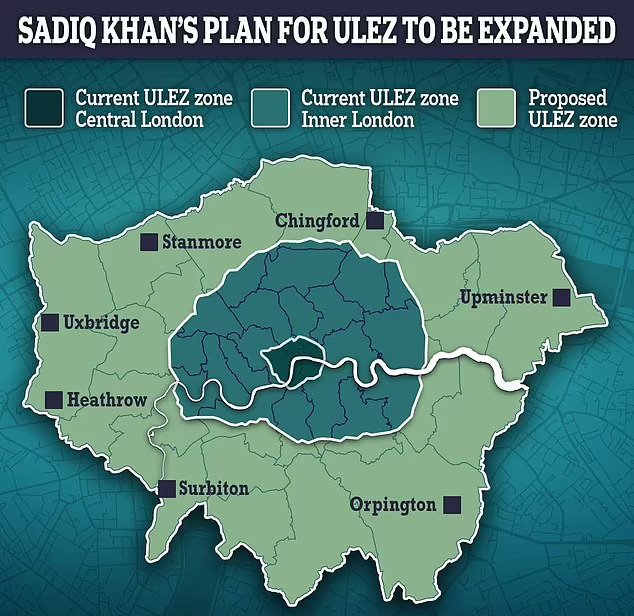 Bexley challenges the way the consultation has been presented and argues that authorities have not properly considered the implications of the proposal.

The council says that by ‘simply copying the approach used in central and inner London, the Mayor risks negative social and economic impacts that are likely to outweigh any benefits.

It also argues that the mayor has not given enough consideration to alternative ideas to improve air quality that would not involve charging road users.

The council’s detailed response explains that Bexley has a high level of car ownership due to the lack of modern public transport links serving the borough and could have more than 28,000 non-compliant vehicles.

It stresses that future road charging should not be implemented until significantly enhanced public transport connectivity and reliability have been achieved.

Bexley also fears that key workers in sectors such as health and care who rely on their cars to visit patients will be unfairly penalised, with no exemptions or discounts offered – while the move will put an extra burden on Bexley’s small businesses, which are particularly reliant on cars and vans. 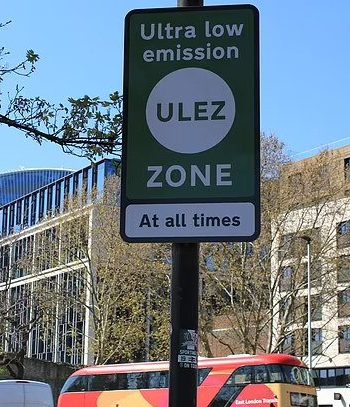 Across the border in Bromley, the response has been equally as critical.

The council highlights concern about the impact on those who are lower paid or self-employed and small businesses, who rely on their vehicles for their livelihoods.

Concerns are also expressed for those older drivers, who travel short distances and use their car to maintain their independence, where alternative forms of transport are not available.

Cllr Colin Smith, leader of Bromley Council, said: “Quite simply, this proposal is wrong on just about every level and is really about paving the way for the introduction of road charging taxes across the whole of ‘London’ by stealth.

“Our borough already has amongst, if not actually the best air quality levels in London, and if this were truly about improving air quality even further, which we obviously support, those responsible would be thinking far harder in terms of broadening the scrappage scheme for non-compliant vehicles and accelerating the roll out of green vehicle charging points and buses.

“If this proposal goes forward, and our fears that this consultation is nothing more than a tick box sham are confirmed, people, families and traders living on the edge of London and the surrounding counties are going to hammered with an additional tax, just at a time when everything should be being done to achieve precisely the reverse.”

Expanding London’s ULEZ “the right thing to do”
Under the proposals, which would come into effect on 29 August 2023, the ULEZ would cover most of Greater London.

Its boundaries would be the same as the Low Emission Zone (LEZ).

The ULEZ would be operational 24 hours a day, seven days a week, 364 days a year (excluding Christmas Day). There would be a daily charge of £12.50 for non-compliant vehicles.

TfL says the mayor considered a range of options when deciding the next steps to take in dealing with the climate emergency facing the Capital.

Speaking in May, Mayor of London Sadiq Khan said: “The air Londoners breathe is so toxic it stunts children’s lungs, exacerbates chronic illness and contributes to thousands of premature deaths each year. More than half of the 500,000 Londoners with asthma live in outer London and all areas of London still breach safe levels of pollution.

“That’s why my proposals for expanding the ULEZ are the right thing to do. Air pollution is not just a central London issue and Londoners in the outer boroughs should be able to enjoy the clean air benefits the ULEZ brings.”