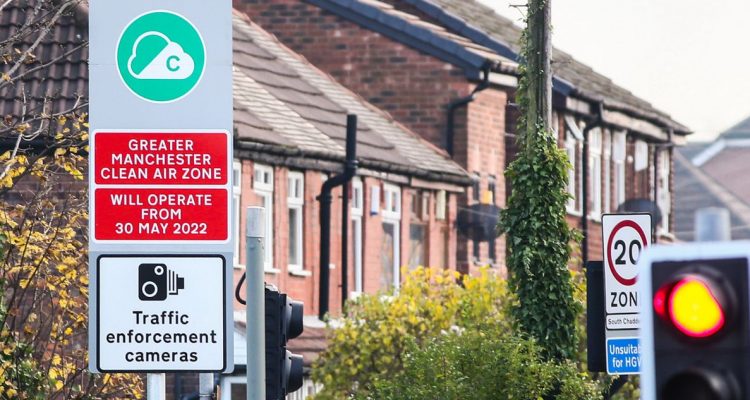 A plea by mayor Andy Burnham for the Greater Manchester Clean Air Zone (CAZ) to become a non-charging scheme, to allow residents and businesses time to adjust, has been rejected by the government. 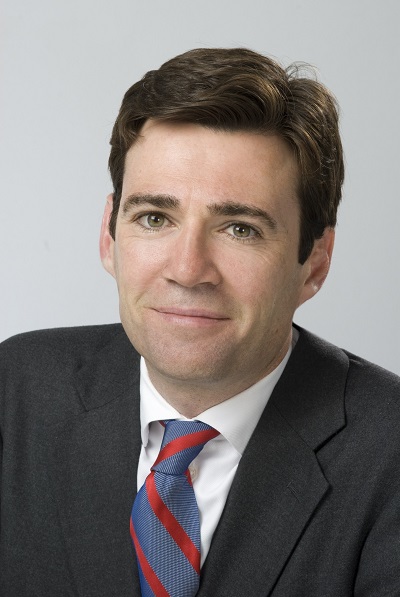 Instead, the Government did agree to to push back the deadline on the scheme reaching compliant levels of air quality by another two years to 2026. The Government and Greater Manchester also agreed that they would work together and develop a new plan by July 2022 with implementation of that plan yet to be determined.

Burnham’s request was prompted by concerns that Manchester residents and businesses would struggle to upgrade their vehicles to CAZ-compliant models so soon after the Covid-19 pandemic and in the face of rapidly rising new and second-hand vehicle prices due to supply chain delays.

Burnham believes the scheme is not fit for purpose since it was designed before the pandemic. He is also critical of the “tight timetable” and the government’s insistence that the scheme be a charging CAZ.

Recent research by Burnham’s office on the impact of the pandemic and the global supply chain crisis on the availability of new and second-hand vehicles, has revealed price inflation of up to 60% on a compliant new van, making compliance with air quality standards by 2024 unachievable.

Referring to prime minister Boris Johnson’s recent criticism of the Manchester CAZ as “unworkable”, Andy Burnham said: “The prime minister gave the impression that his government has so far had nothing to do with the Greater Manchester CAZ when he described it as completely unworkable. I must remind him of the facts, which he seems to need on a daily basis at the moment.

“First, I am not and have never been the instigator nor the final decision maker in this scheme. It is his government which initiated it when it placed a legal direction on each of our ten councils.

“Second, by setting a compliance date of 2024, straight after a pandemic, it is his government’s legal direction that is unworkable.

“And third, it was Greater Manchester which drew their attention to this, not the government.”

He added: “Given that the disruption caused by the pandemic will last for more than one year, it is reasonable to request a corresponding delay to the period to achieve compliance.

“Such a delay would provide the opportunity to make significant changes to the CAZ to allow supply chain issues and market conditions to stabilise whilst finding more effective ways to achieve compliance.”

DEFRA confirmed the decision to allow a “short delay” to the scheme. It added: “This will allow Greater Manchester to provide further evidence and a revised plan by July setting out how it will deliver legal levels of NO2 as soon as possible, and no later than 2026.

“Given the scale of the proposed Clean Air Zone, at nearly three times the size of London’s Ultra Low Emissions Zone, it is important to get this right.”

Chris Ashley, RHA environment policy lead, said much more time was needed to allow the supply of lorries to recover from the pandemic.

“There are other ways of achieving clean air we all want. We believe the standard is wrong, and an alternative way forward is to change the standard to Euro-5,” he added.