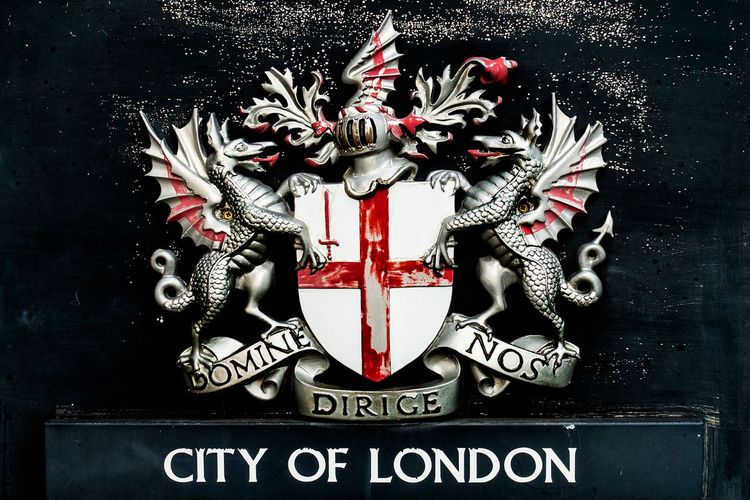 The City of London Corporation has unveiled new plans to tackle air quality, road danger and congestion – including the introduction of a 15mph speed limit across the Square Mile.

The 25-year draft strategy, published on 17 October, sets out ‘bold visions and outcomes’ for the City.

The strategy includes the implementation of a 15mph speed limit, subject to approval by the DfT, which is designed to ‘reduce the likelihood and severity of collisions’.

The strategy also prioritises the needs of pedestrians – with vehicles that do not have a final destination in the City directed away from pedestrian priority areas.

It outlines support for the next generation in road user charging for Central London – as part of a range of measures to reduce motor traffic levels by 25% by 2030 and 50% by 2044.

Cllr Chris Hayward, planning and transportation chairman at the City of London Corporation, said: “The Square Mile is a unique place to travel, therefore radical proposals are required to future-proof this world class, growing business and cultural centre.

“The way that the vast majority of people get to the City is different than elsewhere across the world, with 93% of commuters arriving here by public transport, walking or cycling.

“Nine out of 10 of collisions that result in someone being killed or seriously injured in collisions involve a motor vehicle and so we need bold proposals to make our streets safer.”

The draft strategy will be presented to the Corporation’s Planning and Transportation Committee on 30 October, with the final strategy submitted to decision making bodies in spring 2019.