UK can cut emissions to nearly zero’ by 2050 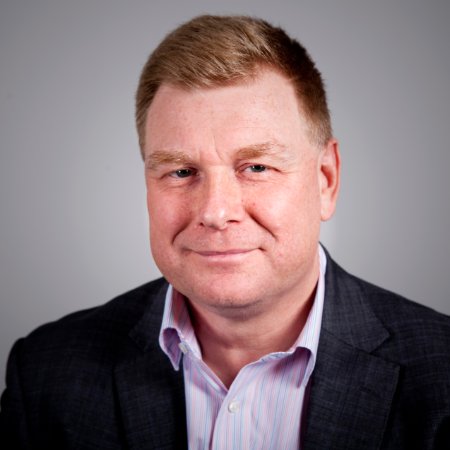 The Committee on Climate Change (CCC) has said the UK can achieve net-zero greenhouse gas emissions to zero by 2050.

The report says that the fall in cost for some of the key zero-carbon technologies such as electric vehicles means that achieving net-zero is now possible within the economic cost that Parliament originally accepted when it passed the Climate Change Act in 2008.

The report says that the foundations are in place throughout the UK and the policies required to deliver key pillars of a net-zero economy are already active or in development. These include electric vehicles (which should be the only option from 2035 or earlier), as well as other areas such as low-carbon electricity, efficient buildings and low-carbon heating.

The report says that Scotland has greater potential to remove pollution from its economy than the UK overall, and can credibly adopt a more ambitious target of reaching net-zero greenhouse gas emissions (GHGs) by 2045.

Wales has slightly lower opportunities than the UK as a whole, and should adopt a target for a 95% reduction in greenhouse gas emissions by 2050, compared to 1990 levels.

The Committee’s report was requested by the UK, Scottish and Welsh Governments in light of the Paris Agreement and the IPCC’s Special Report in 2018.

It finds that, while the UK is already making progress, policies will have to ramp up significantly for a ‘net-zero’ emissions target to be credible, given that most sectors of the economy will need to cut their emissions to zero by 2050.

The overall costs of the transition to a net-zero economy are manageable but they must be fairly distributed. Rapid cost reductions in essential technologies such as offshore wind and batteries for electric vehicles mean that a net-zero greenhouse gas target can be met at an annual cost of up to 1-2% of GDP to 2050. However, the costs of the transition must be fair, and must be perceived as such by workers and energy bill payers. The Committee recommends that the Treasury reviews how the remaining costs of achieving net- zero can be managed in a fair way for consumers and businesses.

The CCC says that there are multiple benefits of the transition to a zero-carbon economy, the Committee’s report shows. These include benefits to people’s health from better air quality, less noise thanks to quieter vehicles, more active travel thanks to increased rates of cycling and walking, healthier diets, and increased recreational benefits from changes to land use.

In addition, the UK could receive an industrial boost as it leads the way in low-carbon products and services including electric vehicles, finance and engineering, carbon capture and storage and hydrogen technologies with potential benefits for exports, productivity and jobs.

Greg Archer, UK director of T&E, commented on the report, saying: “The report and recommendations are based on a robust analysis of the potential of emerging technologies, like electric cars. Existing government plans to phase out some cars with engines by 2040 are too little too late and the committee’s proposal to end sales of cars with engines by 2030-35 are spot-on. The UK government now needs to back the vision and put in place the framework that enables UK businesses to lead the transition. It should start by increasing taxes on new gas guzzlers to fund tax breaks for zero-emission cars and investments in recharging.”