Some way to go to persuade UK to go electric

A recent study, analysed by the Transport Research Laboratory, has found that there is still significant reluctance consumers in the UK to purchase, as their main car, an electric vehicle.

Only one in four would seriously consider such a vehicle in the next five years. 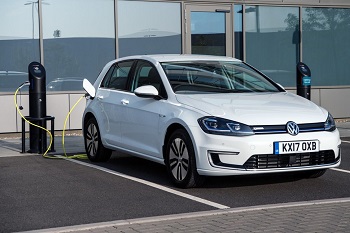 A group of British motorists were given 3 cars to drive, four days for each vehicle. The cars were:

A major factor was the distance between charges that the all-electric car could do was a limiting factor for most of the participants. The minimum range before 50% would consider an electric car was 200 miles. Increasing that range to 300 miles would mean that up to 90% would consider a purchase.

The plug-in hybrid was a more likely choice for half the participants, with a similar number considering an all-electric car as a second vehicle. 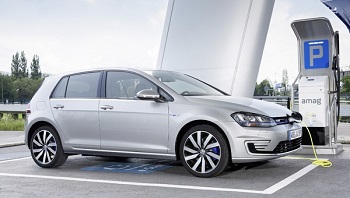 Another concern was the difficulty in finding charging points, particularly with those drivers that didn’t have off-road parking and the present sparse charging infrastructure currently in Britain.

The government’s decision to cut the subsidies for purchasing ‘greener’ vehicles: grants for hybrids scrapped; discounts on all-electric cars cut from £4,500 to £3,500, has been blamed for a significant reduction in sales of hybrids – down 1,000 cars on the same month last year to under 2,000 cars. For many of the participants, the price of the car was very to extremely important by 85% of the drivers, along with the resale value after 2 years. 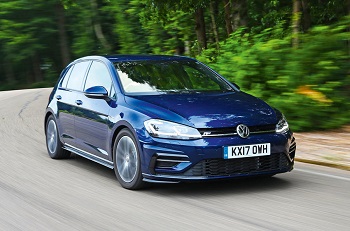 Roads Minister Jessie Norman said: “We’re getting lots of electric cars coming onto the market and there’s more competition and that is starting to bring prices down.”

“As that happens it’s better to spread the money over a wider group and encourage take-up that way and that’s what we’ve done.”

“Key barriers to adoption of electric vehicles include the electric range,” he said.

“The range needs to be long enough to give consumers confidence that the vehicle can meet their needs. The upfront purchase cost, and the availability of charging infrastructure so they can charge where and when they need, were also factors.”