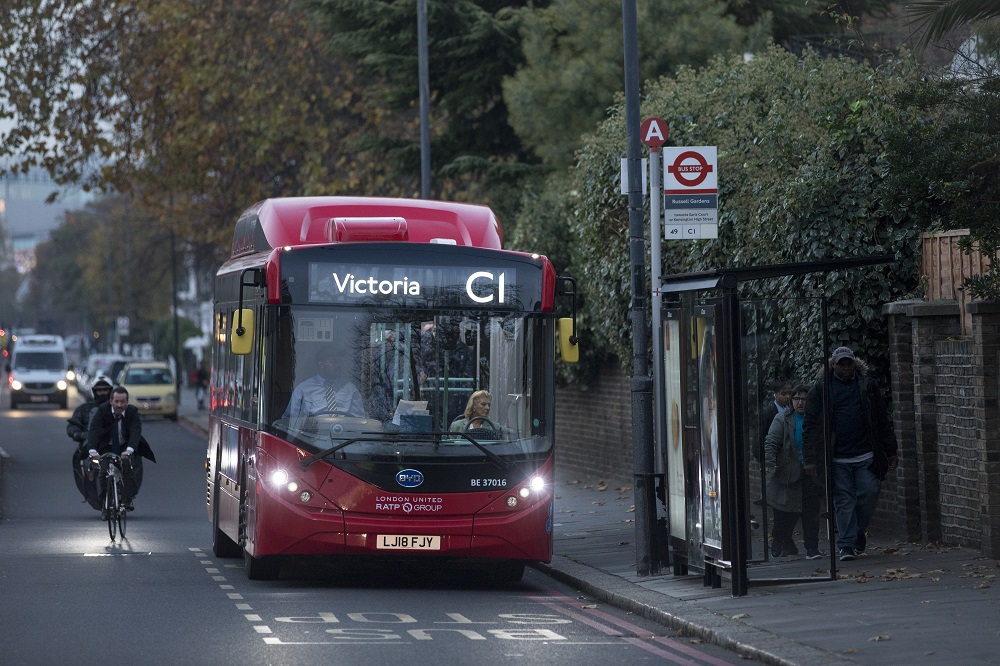 A fleet of environmentally-friendly buses are operating from Shepherd’s Bush bus garage, thanks to a new electricity connection.

UK Power Networks has completed work at the Sulgrave Road site for RATP Dev London, to enable 36 new electric buses to charge overnight, with the project representing a major contribution towards reducing pollution.

The work has provided an additional 2.5Megawatts of capacity to power buses on two of the major routes out of the garage, by a ‘timed connection’ which has avoided the need to build extra electricity cables and infrastructure to charge the vehicles.

By adopting this new approach, costs have been reduced for the bus garage, which is able to draw its maximum power requirement between 11pm and 6am when local electricity demand is very low. 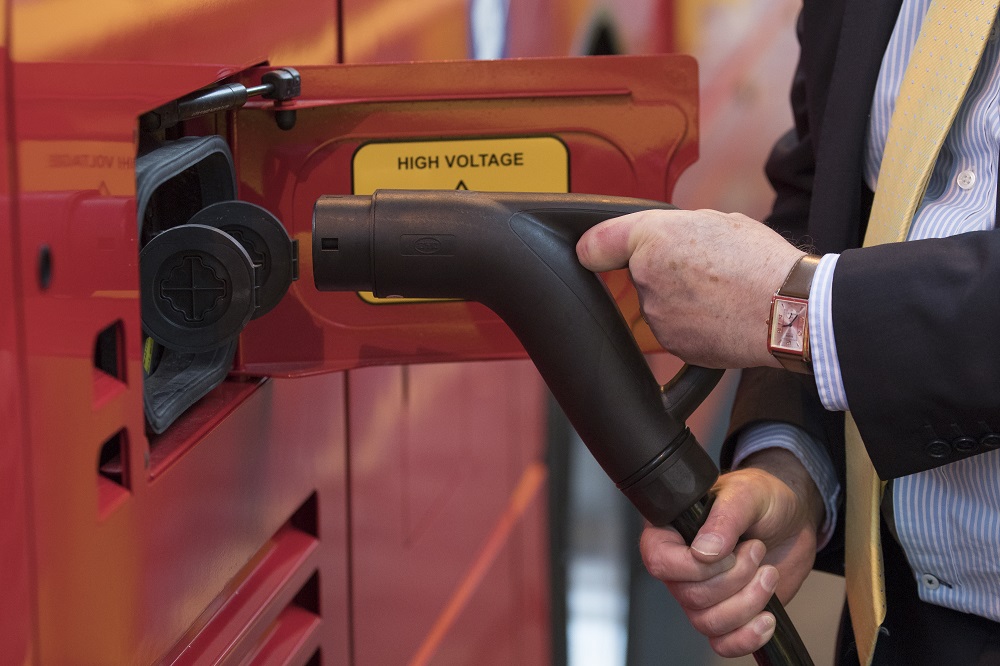 Shepherd’s Bush is the fifth London bus garage to ‘go electric’ thanks to extensive work by UK Power Networks.

The first was Waterloo Bus Garage in London, in August 2016, which was the first in the UK and saved 900 tonnes of CO2 in its first year. It has since been followed by bus garages at Willesden, Camberwell and Northumberland Park.

It advises firms and individuals how to best connect EV charge points, and plan electric vehicle fleets, and also runs electric vans in its own operation fleet.

Stephen Bradley, head of major connections for UK Power Networks, said: “By enabling more buses to run on electricity instead of diesel, we bring another breath of fresh air for Londoners and we are pleased to be playing our part as the city looks forward to a greener future.” 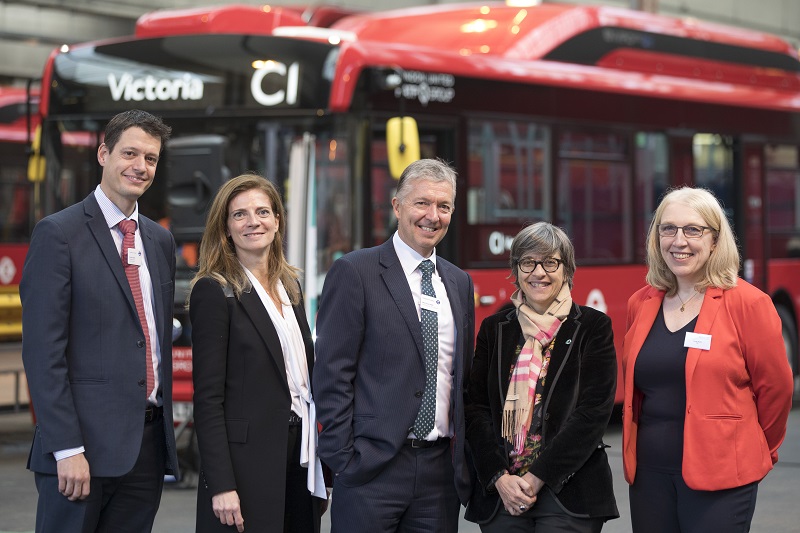 Catherine Guillouard, Chairwoman and CEO of RATP Group, said: “We have been looking forward to the upgrade of this depot, which very tangibly demonstrates our commitment to clean and sustainable travel. RATP Group’s aim to switch to 100% clean buses reflects our ambition to be an innovative and trusted partner of the city of London in its journey towards being a smarter and more sustainable city.”

Laurence Batlle, CEO of RATP Dev, said: “The electric buses housed at Shepherd’s Bush depot are a major step to realising a public transit system that helps improve our environment, that is demand responsive and that maximises efficiency with new technology. We are proud to work hand in hand with Transport for London to support the Mayor’s ultra-low emissions vision for the city and to provide London residents and visitors with innovative, sustainable and inclusive mobility solutions and services.”

Mike Brown MVO, London’s Transport Commissioner, said: “London’s air quality is a public health crisis and we’re committed to tackling it. The Ultra-Low Emission Zone, the world’s toughest emission standard which we’re introducing in central London next year, will help to reduce toxic emissions and vehicles in the transport industry must also lead the way. That is why we are creating one of the biggest electric bus fleets in Europe and we are delighted that RATP is introducing these new cleaner electric buses into the London bus network. Buses are crucial and affordable way to reduce Londoners’ reliance on cars, and this investment helps to reduce emissions across in London as part of supporting the Mayor’s vision of a zero-carbon city by 2050.”