At least 200,000 new battery electric vehicles (BEVs) will be registered in the UK in 2021, according to figures from DriveElectric, one of the UK’s leading electric vehicle leasing companies. 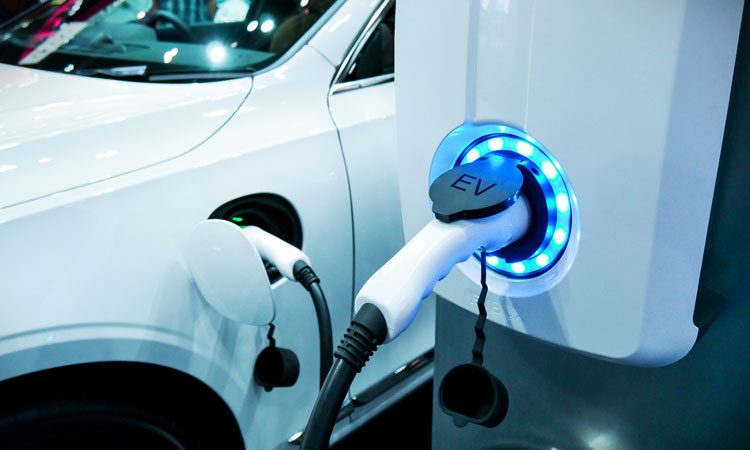 This figure is based on DriveElectric’s own forecasts, and it represents a significant increase from 108,205 – the number of battery electric vehicles registered in the UK in 2020 (based on SMMT data released today) – a figure which, despite the COVID-19 pandemic, even exceeded DriveElectric’s January 2020 forecast of 98,500 BEV registrations. The figure does not include plug-in hybrids (PHEVs).

DriveElectric uses its own model built from its intelligence of the UK market to forecast registrations of battery electric cars and vans. Reasons for this substantial increase in EV numbers include:

However there is one overriding factor which is responsible for the rapid increase in EV adoption: the vast majority of people vastly prefer the driving experience of EVs to petrol and diesel cars and vans.

Looking further ahead, DriveElectric sees particularly high numbers of EV sales from 2025 onwards (around 50% of registrations). Registrations of petrol and diesel vehicles will decline naturally ahead of the 2030 ban, as people will stop buying them due to poor residual values, which means higher lease costs, and as BEV prices become competitive with prices of ICE vehicles.

Mike Potter, Managing Director, DriveElectric, says “It is interesting to see that battery electric vehicle registrations in 2020 exceeded our forecast despite the COVID-19 pandemic. In 2021 there will be even more BEV models on sale, so motorists looking to save money on running costs and to banish tailpipe emissions will have even more choice.”

DriveElectric is an electric vehicle leasing company that has been helping organisations and individuals to adopt EVs to save money, lower emissions and transition to low carbon energy since 2008. DriveElectric aims to make the switch to electric cars and vans simple for business fleets