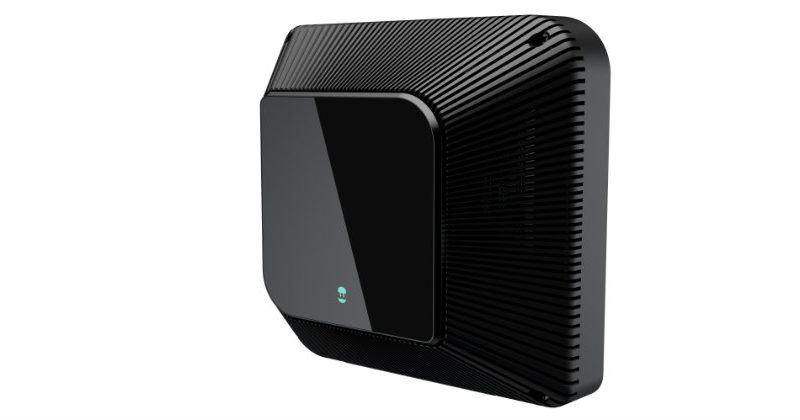 Wallbox – in just four years of operation – has developed some of the most advanced electric vehicle charging technology on the market. Its latest product is a V2G charger, the smallest and lightest charger of its kind in the world. The first of these units to roll-off the factory floor will be going into the homes of Octopus’s V2G customers.

This step forward in technology has been achieved by using a silicon carbide inverter to switch power from DC (used by electric cars) to AC (used in homes and by the grid) at a rate much faster than previously possible. The new technology allows Wallbox to reduce the size and weight of the inverter, a component which traditionally meant V2G charge points were much heavier and larger than existing one-way charge points (where energy only flows from the grid to charge the car).

V2G technology allows drivers to earn money from plugging in their electric cars. V2G discharges excess electricity from their car through their home and out to the grid at times when there is peak demand on energy networks, and recharges the car when energy demand (and energy prices) is low. In return for enabling their car to support the grid, Octopus V2G customers can earn up to £30 cash back by plugging in their car overnight at least 12 times per month. 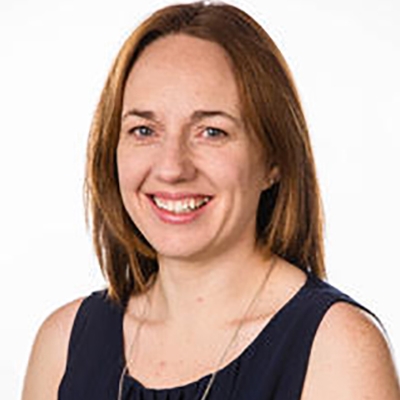 Octopus Electric Vehicles is the first and only UK company able to support drivers and businesses with a full in-house solution for making the transition to electric cars, including vehicle leasing, smart charging packages and specially designed electricity tariffs. This V2G bundle builds on the existing smart charger bundles that Octopus Electric Vehicles has been offering since 2018.

The renewable energy will be based on the current 12 month fixed energy tariff provided by energy supplier Octopus Energy – the only Which? recommended energy supplier for the second year running (2018 and 2019).

This is all made possible by the Powerloop project, a £7m project led by Octopus Energy and in collaboration with Octopus Electric Vehicles, UK Power Networks, Open Energi, ChargePoint Services, the Energy Saving Trust and Navigant. The project is part-funded by the UK Government via InnovateUK. 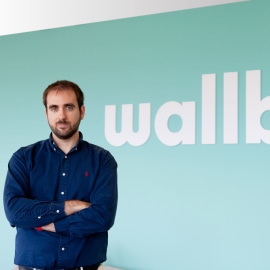 “Octopus Electric Vehicles are delighted to partner with Wallbox to be the first to offer this market-transforming, beautiful, small vehicle-to-grid charger to customers. One of our main goals in the Powerloop project that Innovate UK backed, is to encourage companies like Wallbox to create brilliant V2G chargers, which will enable the UK to cleverly balance the grid enabling us to transition to a renewable economy.”

“We have been developing this technology for more than two years now and we are very excited to release it in the UK together with Octopus. The ‘V2G bundle’ that Octopus offers to its customers is the best way we could imagine to launch this technology.”