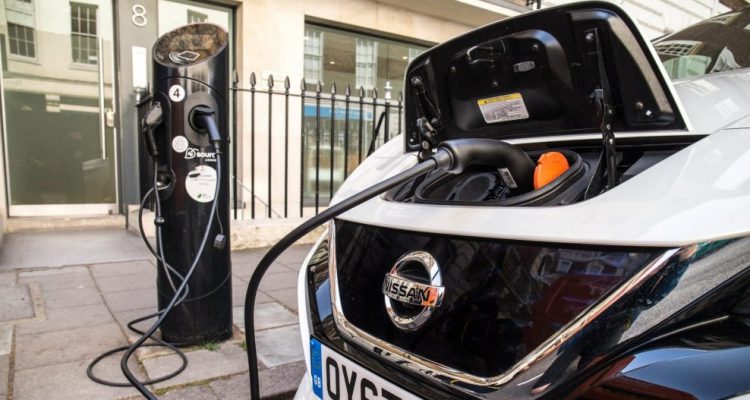 A call from EV salary sacrifice and fleet management specialist, Fleet Evolution, to Government to ‘level up’ the chargepoint infrastructure across the country has been backed by new figures from trade body, the SMMT, which show the regional charging disparity that exists.

Included in a new, seven-point plan from the SMMT announced yesterday that includes the setting up a new regulator, Ofcharge (the Office of Charging), to oversee the national charging infrastructure for EVs, are startling figures which clearly demonstrate the North-South charging divide.

The new figures support those revealed by Fleet Evolution that the London Borough of Westminster has more public charge points than the six largest cities in the North of England combined.

Westminster – which has one of the most comprehensive public transport networks in the UK – has some 1,095 public chargepoints for EVs. 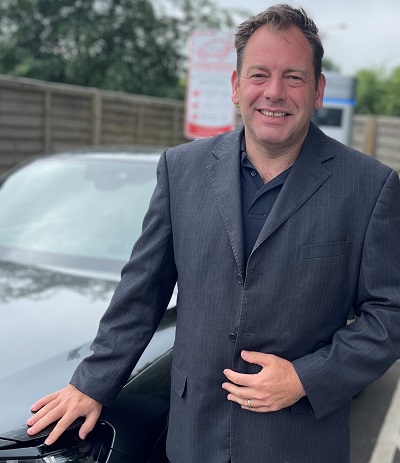 This is more than the number available in Liverpool, Manchester, Birmingham, Leeds, Sheffield and Newcastle combined at 977 – a disparity described as a ‘national disgrace’, by Fleet Evolution founder and managing director, Andrew Leech.

“These latest figures from the SMMT show in startling clarity the huge disparity that exists between the North and South of the country. It’s time for the Government to make good on its promises to level up the country – starting with public chargepoints, particularly kerbside chargers,” said Leech.

The new plan from the SMMT states that, while most current plug-in car drivers charge at home, public charge points remain critical to consumer confidence and are still relied upon by many fleets, as well as the third of British households that do not have designated off-street parking.

The plan, designed to drive collaboration between Government, industry and all other stakeholders, calls for mandated targets for infrastructure rollout, backed by an independent regulator – Ofcharge.

The new regulatory body would monitor the market, including charging price levels and affordability, and enforce regulated minimum standards.

The SMMT says that this would keep the motorist at the heart of infrastructure planning and rollout to ensure every region of the UK is in readiness for the phase out of new petrol and diesel cars, with a unified approach bringing together drivers, charge point operators, energy companies and local authorities.

Mike Hawes, chief executive of the SMMT, said: “Range anxiety has been replaced by charging anxiety.”

Andrew Leech commented: “We fully support this new plan from the SMMT. While manufacturers have made great strides with new electric models, with more than 50 set to be launched this year alone, there has been precious little co-ordinated activity on chargepoints to meet the growing demand.

“At a time when many companies right across the country are looking to go electric, they are being held back by a lack of investment in public chargepoints and especially in our largest northern cities. A major concern is kerbside and lamp post charging as this is a significant problem area for the 40% of us who can’t charge at home.” 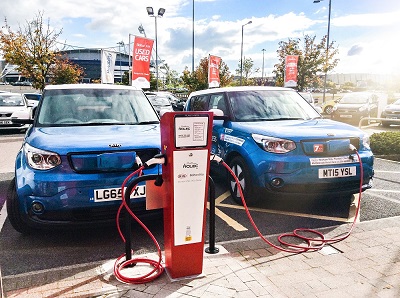 A recent EV attitude survey that Fleet Evolution carried out in conjunction with Aston University revealed that the factors that made people hesitate in making the transition to EVs, were 36% cost, 28% range anxiety and 25% lack of public charging.

Charging infrastructure was an area where lack of detailed knowledge was clearly apparent, with some 67% of those surveyed saying they did not live within five minutes of a public chargepoint.

Leech said: “Our survey showed that public charging was of such great concern to so many people. A co-ordinated national plan as proposed by the SMMT is sorely needed.”

Fleet Evolution has introduced plans to help its clients tackle the charging problem.

“We can factor the cost of installing a home charger into their monthly rental, so spreading the cost over the life of the lease.

“And to try and help businesses make charging more widely available, we are currently offering free installation of two-port chargers at the office car park of any customer with more than five of our cars on their fleet,” he said.