Nextmove, a German car-rental company, planned to buy 100 Tesla Model 3s this year, which would have made it the largest customer of Elon Musk’s electric-car maker in Europe. 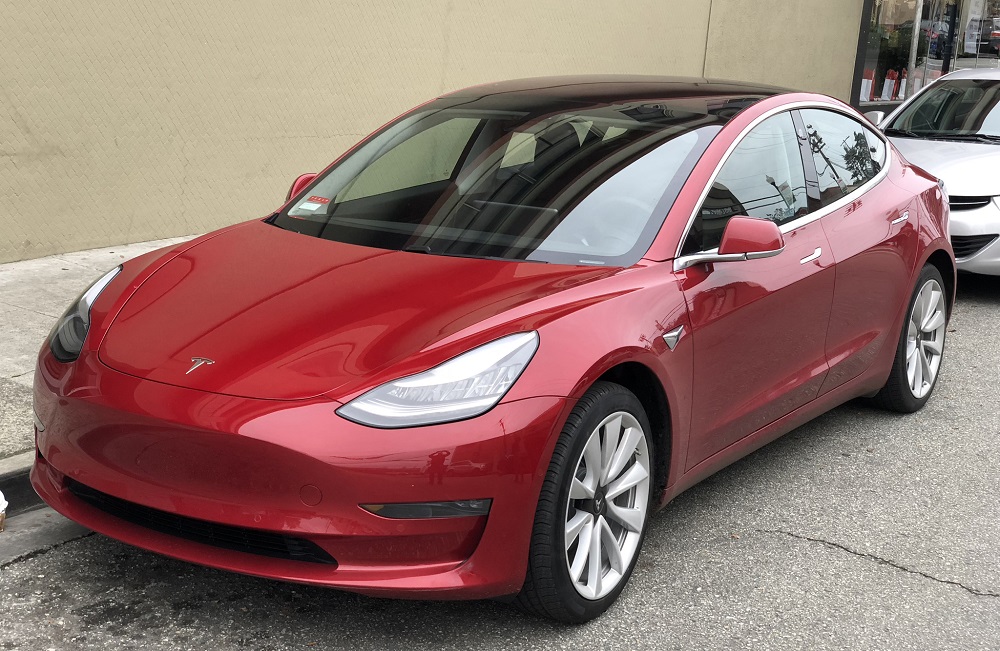 That all changed after the first 15 deliveries, according to a report in Bloomberg News on Friday, when Nextmove CEO Stefan Moeller opted to cancel the order because of headaches in dealing with Tesla’s service department.

“The Model 3 is a fantastic car. Some of our customers totally fell in love with it,” Moeller told Bloomberg. “But the organization behind it doesn’t match that. It’s really sobering.”

A Tesla representative said that the company suspects Moeller opted to cancel the order due to a separate dispute from earlier, and that Tesla had provided loaner vehicles for the interim period before the remaining cars arrived.

“Although there is always a small chance that a car may occasionally encounter blemishes during final transport to a customer, that is not unique to Tesla and we address those issues quickly for anyone impacted,” the company told Business Insider. “We are also in the process of scaling up service centers globally, including a more than 50% increase in Mobile Service vehicles and a five-fold increase in Mobile Service coverage just this year in Europe.”

There was also an issue with the vehicles’ identification numbers, or VINs, which temporarily kept Nextmove from reaping lucrative tax benefits that come from registering electric cars in Germany. Tesla said that has now been resolved.

Physical issues with delivered cars aren’t unique to Nextmove by any means. Musk has noted on twitter and earnings conference calls that service was an issue the company was working to resolve.

“We’re opening service centers as fast as we can and have already opened 25 new service locations this quarter and the rate of service center opening will increase dramatically into the course of this year, as well as more mobile service,” he said on the company’s second-quarter earnings call.

A Facebook group for Model 3 owners with paint issues has amassed more than 800 members from around the world, and the twitter hashtag #TeslaPaintIssues routinely shows defects with new cars posted by owners.

“Our customer satisfaction data shows that German customers have largely been satisfied with their vehicles, including the quality and condition of their cars upon delivery,” Tesla said.