Half of Brits still unconvinced by electric cars

More than eight in ten (86 per cent) Brits have altered their behaviour in the last five years to help reduce their impact on the planet, according to a new study.

However, the research – commissioned by Lex Autolease, the UK’s leading vehicle leasing provider – found that less than half of those who drive (49 per cent) would currently consider getting an electric vehicle. 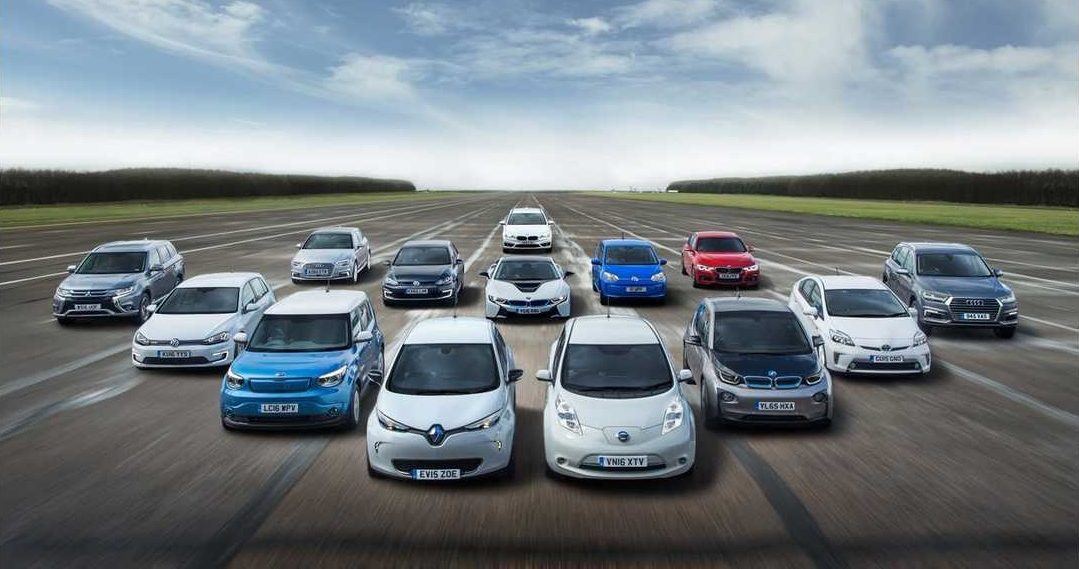 That’s despite 61 per cent of people saying they’re aware of the Government’s target for all new cars and vans to be zero-emission by 2040 – and it means more than 17 million drivers need convincing before they’ll start considering electric.

“The way we live our lives – and the way we travel around – will have to change radically, but a significant number of drivers remain reluctant to get on board.

“With more than 26 million drivers planning to replace their car or van in the next ten years, the opportunity is huge. The Government’s target could be in reach if we can educate, encourage and incentivise more people to consider going electric.”

According to the research, more than a fifth (22 per cent) of Brits say they don’t know enough about the different fuel types available and what would suit their driving needs, which might put them off making the switch.

The possibility of running out of battery mid-journey is the main reason why people might not choose to go electric (55 per cent), with 50 per cent also citing concerns around access to charging facilities.

Meanwhile 40 per cent feel that electric vehicles are expensive for what they are, and 38 per cent are dubious about the time needed to charge up – compared with refuelling a petrol or diesel alternative.

Ashley Barnett continued: “Initiatives like our EV1000 fund – which provided £1,000 cashback on the first 1,000 pure electric vehicles ordered from us in 2019 – can help people overcome the slightly higher upfront costs of electric.

“But while the list price of electric vehicles is often higher than petrol or diesel equivalents, that gap is closing all the time – and the savings available throughout the lifetime of an electric vehicle mean it’s likely to cost less in total.

“Where drivers have access to charging facilities at home or work, electric vehicles can fit seamlessly into everyday life.  For lower-mileage users who mainly drive in urban areas, there’s simply no reason to delay moving into an electric vehicle and enjoying the whole-life cost benefits.”

The survey found that just 14 per cent of Brits do a large proportion of their driving on motorways, with more than half (54 per cent) travelling fewer than 30 miles in a single day and one in five (21 per cent) using their vehicle predominantly for stop-start city driving – all factors that could make electric vehicles a more viable option.

More than a third (36 per cent) also have off-street parking where a charging point could be installed for simple overnight ‘refuelling’.

As well as the obvious environmental benefits, many Brits are already aware of the in-life cost savings associated with driving an electric vehicle, with 42 per cent acknowledging the appeal of cheaper fuel and road tax, and a quarter recognising the lower cost of maintenance (24 per cent) and access to emissions-restricted areas (25 per cent).

The growing awareness of electric and low emission vehicles has an impact on where consumers choose to spend their money, too. Almost half (49 per cent) said that a service provider, such as a utility company or delivery service, with an electric or low-emission vehicle fleet would be appealing. That’s more than the number of consumers who said a food company using organic ingredients (35 per cent) would appeal.

And for those who remain unconvinced by the environmental or financial benefits, there is another ray of hope – more than half of drivers (54 per cent) concede that it’s becoming ‘cooler’ to have an electric or low-emission vehicle than a big diesel or petrol option.