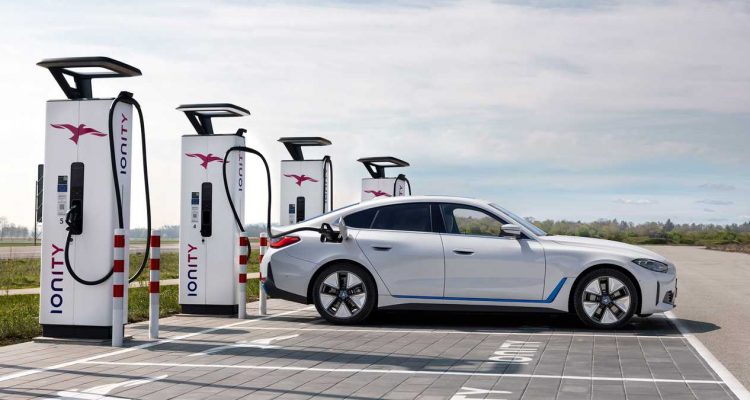 5 Cost-cutting incentives that save EV motorists thousands per year

Owning a car is expensive, whether its fuelled by electricity or petrol. Despite this, many British drivers are still hesitant to make the switch to an EV due to the assumption of a higher initial cost of going electric.

However, there’s a reason most EV drivers state they would never go back to a conventional car now they’ve made the switch to electric. To help, Peter Vardy have crunched the numbers so you can understand the monetary benefits of driving and owning an electric car. According to their research, using the incentives available could save drivers thousands.

Ed Carpenter, Director of Electric Vehicles at Peter Vardy says, “With the cost of electric vehicles typically being higher than that of a petrol or diesel equivalent, many motorist are reluctant to make the switch to electric and cost is fast becoming the number one barrier for consumers.

Our job is to educate motorists on the benefits of switch to an EV and ensure they have factored in the total cost of ownership when considering their next car. Electric cars may be higher in price or they may have higher monthly payments versus a petrol or diesel car, but EV drivers can save thousands of pounds a year if they make the most of the incentives and cost savings associated to running an electric car.”

1. Charging An EV Is Half The Cost Of Fuelling A Car

One of the biggest savings an EV driver will see from switching to electric comes from the money saved by no longer having to fuel a conventional car.

Driving an ICE car with a 50 litre fuel tank would cost in the region of £75 to fill up on current petrol and diesel prices, achieving 450-500 miles if driven economically. By comparison, an EV with an 80 kWh battery, capable of 200 real world miles, would cost around £12 if fully charged at home. 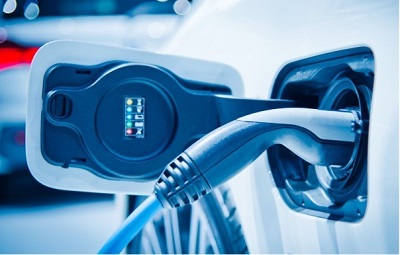 First year road tax bandings are calculated solely on CO2 emissions, so an new fuelled vehicle would expect to pay around £140 for their first bill. From year two of owning a fuelled car, you can expect to pay around £155 per annum for cars under £40,000, or an eye-watering £490 per annum for cars with a list price over £40,000. Regardless of their list price, drivers of a pure-electric vehicle pay £0 in road tax in year one, a trend that continues from year two onwards.

The UK Government has offered incentives for several years now to encourage drivers to make the switch to electric, and whilst these incentives won’t last forever, now is the time to maximise those that are available.

Fully electric cars with a list price of £35,000 or under are eligible to a £2,500 grant from the UK Government, whether you fund a car through finance or buy it outright.

To incentivise EV drivers to fit a charge point at home, the UK Government offer a £350 grant towards an installation. Scottish residents can benefit from an additional £250 towards the cost of a home charge point installation through a grant provide by the Scottish Energy Saving Trust.

Cost saving per annum: Up to £3,100 in the first year of ownership

4. City Commuters Can Save Thousands A Year

Many cities across the UK intend to introduce Ultra Low Emission Zones (ULEZ) in the next few years to reduce the number of high CO2 emitting vehicles driving through these highly urban areas. Essentially, this will mean drivers of a conventional car will have to pay a fee to drive through an ULEZ.

London has led the way with this programme by introducing the congestion charge in 2003 and drivers currently pay £12.50 a day to travel within the boundaries of the congestion zone.

That’s unless you drive an EV. All fully electric cars are exempt from paying the congestion charge and most plug-in hybrid models qualify to travel within the ULEZ free of charge too.

For a city commuter travelling through the congestion zone 5 days a week using an EV the cost savings are significant, saving up to £275 a month versus a conventional car.

5. EVs Are Cheaper to Maintain

On average, an electric vehicle driver can expect to spend 30% less on car maintenance costs per year. As there are fewer moving parts in an EV than an internal combustion engine, maintenance schedules are relatively straightforward and therefore kinder to your wallet.