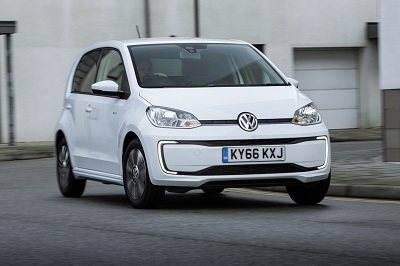 From today (July 1, 2019), any electric vehicle with four or more wheels that wants to be approved for road use in the European Union is going to have to have an “Acoustic Vehicle Alert System,” or AVAS, fitted, making a continuous noise of at least 56 decibels if the car’s going 20 km/h (12 mph) or slower.

Pedestrians will have fewer reasons than ever to look up from their smartphone screens as they step out into European traffic, after Uniform Provisions Concerning the Approval of Quiet Road Transport Vehicles with Regard to their Reduced Audibility become EU law in a few weeks.

Designed to address the public’s fear of quiet electric vehicles, the new laws require cars – not motorcycles – to make some kind of noise at slower speeds. The noise, which isn’t prescribed to be any particular sound, must rise and fall in pitch to signal whether the vehicle is accelerating or decelerating.

Fifty-six decibels isn’t particularly loud, mercifully – it’s about the sound level of a running air con unit or electric toothbrush. A diesel truck, for example, will make about 85 decibels when it passes, and the rules state that the warning sounds can’t be any louder than 75 decibels, or about the noise level of a regular dinosaur burning car. So the AVAS systems will make no difference at all to people who walk around with earphones in. 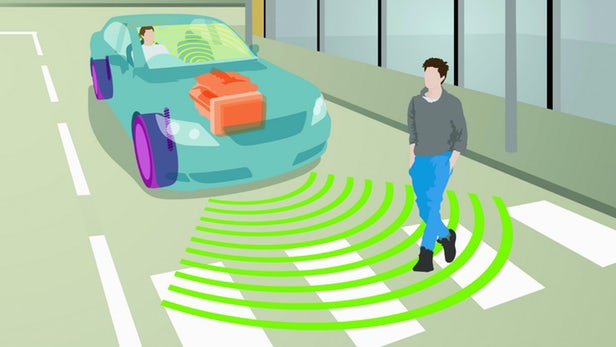 The rules explicitly allow automakers to give drivers a choice of engine sounds, provided they hit certain frequency markers and rise and fall with speed. It’s unclear but unlikely that you’ll be able to drive around with a pitch-shifting version of the Benny Hill theme tune playing, and frankly society’s all the worse for it.

It all seems a bit reminiscent of the early days of the car industry to our ears – particularly the famous late 1800s rule where any self-propelled vehicle had to have a man walking in front of it with a big red flag. Then again, I might change my tune if my kid got splattered by a silent but deadly EV, and it’s certainly going to be an important step for blind pedestrians, who are reportedly already breaking canes on EVs and hybrids.

There doesn’t seem to be any research completed yet to prove a noisier EV is safer than a quiet one – a Norwegian study on the matter is due to present its results sometime this month. Here’s hoping they sound cool enough to make up for the lost opportunity to carve out a little more peace and quiet in the urban audio spectrum.