Driver power 2019: satisfaction with hybrid cars at an all-time high 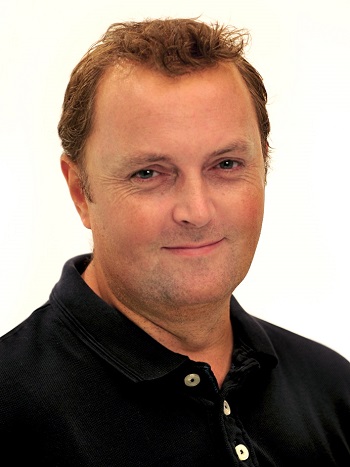 The Toyota Prius has been named the new car most likely to make owners happy in the 2019 Driver Power survey, published exclusively by Auto Express.

Results from the UKs biggest new car ownership survey show the Prius has a remarkable 93.22% owner satisfaction score. The world’s biggest-selling hybrid car narrowly beat the Lexus IS saloon, which posted an impressive 93.19% rating. Two more Lexus models made it into the top ten, rounding out an astonishing performance for the Japanese premium brand.

Another highlight for Driver Power 2019 was the Alfa Romeo Giulia taking bronze for the second year in a row. Owners heaped praise on the compact executive saloon across the board, and rated it the number-one new car for ride and handling.

Incredibly, six of the top ten finishers are available as hybrid, plug-in hybrid or fully-electric models, indicating that once drivers make the move away from models powered solely by internal combustion engines, they are very happy indeed.

However, once again it’s the premium brands that fare poorly when it comes to the number of faults encountered by owners. More than half (52%) of BMW X3 Mk2 owners reported faults since taking ownership, ahead of 44% of Mercedes GLC owners. Around a third of Land Rover Discovery Sport (33.8%), Jaguar XE (31.4%) and Jaguar F-Pace (30.4%) owners said they’d experienced problems with their cars.

Steve Fowler, Editor-in-Chief at Auto Express said: “Satisfaction with hybrid cars is at an all-time high, with buyers enjoying the fuel economy benefits and relaxed driving experience they offer. Toyota and Lexus has consistently backed hybrid technology, and these results show it was the right decision.” 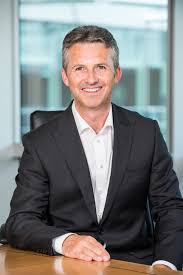 Toyota GB President and Managing Director Paul Van der Burgh said: “It’s wonderful that more than 20 years after Prius arrived, kick-starting the electrification revolution, this latest version of the world’s best-selling hybrid is the Driver Power New Car of the Year in 2019. A huge thank you to all the Prius owners who helped it achieve such brilliant scores. It’s a testament to Toyota’s constant innovation combined with a relentless focus on quality, and we couldn’t be more proud.”

Established in 2002, Driver Power is the biggest and most comprehensive car satisfaction survey in the UK. Drivers of cars up to 24 months old were quizzed in all aspects of ownership, across 31 areas that combine to make up nine voting categories. That means Driver Power is able to clearly report well-regarded popular cars across areas such as boot space, quality of in-car tech, economy, ride and handling, and reliability.