A senior executive at Bosch – the world’s largest auto parts supplier – has told media Germany should “take a stand” against the push towards electric vehicles. 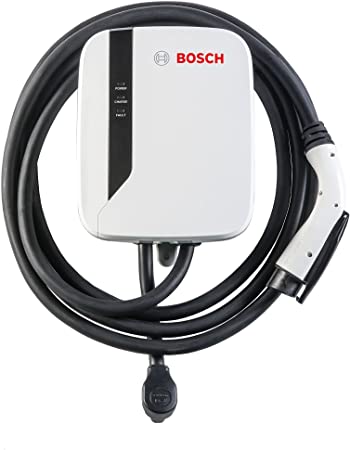 Bosch supervisory board chairman Franz Fehrenbach made the comments in a German-language interview with newspaper Stuttgarter Nachrichten, stating electric vehicles were not climate-neutral, and accusing the industry of hypocrisy.

“Here, to the detriment of the internal combustion engine, double standards are used – to the disadvantage of the climate. On the other hand, the German industry should actually take a stand unanimously,” Mr Fehrenbach said.

Bosch explored the development of electric vehicle technology in the past, purchasing solid-state battery start-up Seeo in 2017 and announcing plans to bring a lightweight battery pack to market in 2020 – but those plans never eventuated.

Around the same time, the auto parts giant announced it was considering a €20 billion (AU$31.6B) investment battery production, but dismissed the idea in 2018.

While much of Europe sources its energy from carbon-free sources, Mr Fehrenbach said much of Asia still derived its energy from coal-fired power plants, and suggested hydrogen was the most viable way forward with investments in infrastructure.