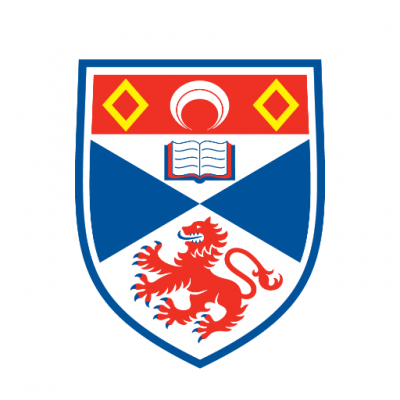 A University of St Andrews-led project to create a safe, cheap, long-lasting battery which could revolutionise electric travel and renewable energy storage has been given £12m from a major funding body.

The Faraday Institution announced the funding today (Wednesday 4 September) as part of a £55m funding round for research into energy storage.

The £12m project, NEXGENNA, to be led by the University of St Andrews, will work on creating a safe sodium ion battery with high performance, low cost and a long cycle life which could eventually be commercialised.

The relatively low cost of sodium ion batteries makes them potentially attractive as a next generation technology, particularly for static energy storage applications where large batteries are needed, and for low-cost vehicles.

The technology could also allow effective storage of intermittent renewable energy sources such as wind turbines and allow electric cars to travel further before needing to be recharged.

Professor John Irvine of the School of Chemistry at the University of St Andrews said: “This is a very exciting opportunity to develop a new strand of battery technology that the UK is uniquely well placed to lead the world through industry and academia working together.”

Dr Robert Armstrong, joint project leader, said: “We have assembled a very strong team and look forward to delivering world class research enabling the UK to establish itself at the forefront of this developing technology.”