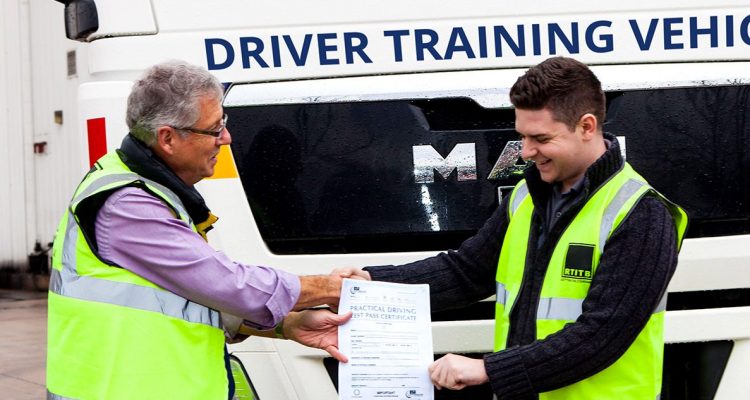 Update on changes to HGV and bus driving tests

The Driver and Vehicles Standards Agency  (DVSA) is advising that the Driver CPC part 3 test is being split into two separate parts.

Learner drivers will take a single Driver CPC part 3 test (driving ability) test if they have an appointment booked up to and including 28 November 2021 (unless they’ve already passed the off-road exercises test with their training school.

Driver CPC part 3b test: on-road driving – £115 for tests taken on weekdays, or £141 for tests at the weekend or on a bank holiday.

The DVSA says “As a government agency, it has to recover the costs of the services its provides through the fees it charges.”

The current test fee does not cover all of its costs. So the DVSA is keeping the part 3b test fee the same as the current part 3 test fee. This will help cover the extra costs of approving and auditing trainers who provide part 3a tests.

Because people taking the part 3b test will have already passed the part 3a test, they will be in a better position to pass first time and avoid the potential cost of a retake.

Also, people who now take a test towing a trailer with a large vehicle no longer need to have passed a test in a rigid vehicle first. This saves them £115 by not having to take 2 tests. 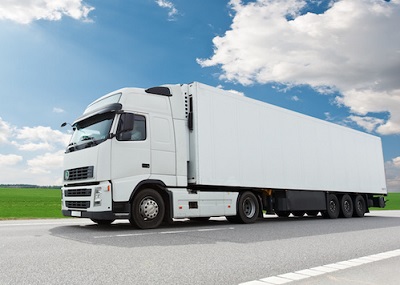 Driver Hire Training: “With the current strain on the number of HGV driving tests available, the Government are making plans and changes to free an additional 50,000 tests a year, which mainly comes from removing stages from driving tests. Firstly, they’re removing the B+E testing stage, which currently means you have a licence to tow a trailer (or to the like) in a car or van, which will free up 30,000 tests. This means that anyone that passes their standard driving test will now be able to tow a trailer without having to undergo additional testing.

“Secondly, they’re also removing stage testing from the HGV driver test. Right now you must pass one test to drive a rigid truck (Category C licence) and then another test to drive articulated lorries (Category C+E licence), whereas the government are proposing that students can now take their test in an articulated lorry, removing the requirement for the Category C test to be done first. With this stage testing, the average pass rate across these two tests is 54% which means, on average, every driver does roughly 3 tests each to get their full HGV driver’s licence. Removing this stage testing and just having prospective drivers learn in both vehicles will again free up even more tests.

“Although the change is partially designed to pass HGV drivers quicker, some instructors are warning that it may take longer to get a student to where they need to be, as the jump from driving a car to a C+E vehicle is more than that of a Cat C truck. What some training schools are planning on doing is starting students in a Cat C vehicle for the first three lessons (first nine hours) to get the student used to driving a larger vehicle before they finish the rest of their teaching in an articulated truck. Another consideration is that the majority of driving schools will likely have more rigid (Cat C) lorries than articulated lorries (Cat C+E) as stage testing has been in place for 24 years, therefore some may need to look at upgrading their fleet of vehicles.

“Furthermore, the government are also looking to remove the reversing and coupling elements from the official test which in turn will make tests shorter, meaning DVSA examiners can do more tests during a single day. This part of the test is the first skill drivers are asked to demonstrate and involves blind reversing around corners, as well as proving that they can uncouple and recouple the trailer to the truck. This skill will still be examined, but it will be done so under the supervision of the driving schools’ students are learning through. The school’s examiner will have to be approved by the DVSA and will also have to be different to the actual person training individuals.

“This change to testing has significant pros and cons. A positive to this, is that at the beginning of a driving test you are typically the most nervous as you’re settling into the test and getting used to the examiner. With this skill being the first thing students must demonstrate in their test, it can be extremely daunting which often results in some failing disproportionately on nerves over their actual skill level. Therefore, it could be a good thing that in future this will be done under different circumstances.

“A negative to the removal of the reversing element from the driving test, is the risk that some less compliant companies, although DVSA approved, may be tempted to exploit this new way of working. There is a theoretical risk that some schools could be tempted to boost their own pass rates by being less rigorous in this aspect of their testing. So, it is important to make sure that the government do properly monitor third party examiners to ensure this risk, although hypothetical, does not happen.”

A full podcast from experts at Driver Hire on the topic can be found here:  https://thedriverhirepodcast.co.uk/podcast/changes-to-the-hgv-driving-test/