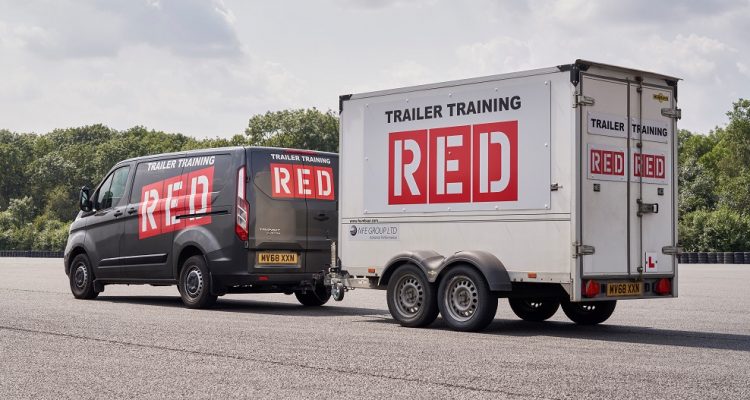 Government dithering over new towing rules is leaving trained drivers unable to carry out their duties, and hitting businesses just when they need capacity most.

When the Government abandoned the compulsory B+E driving tests in September in order to free-up examiner capacity at the DVSA, it announced that new rules regulating who can tow what would be finalised by November 15. However, that date has now elapsed and the Government is now saying the new regulations will be announced ‘at a later date’.

But for hundreds of employers across the UK, who need their staff to tow trailers as part of their work, it is creating productivity issues. Drivers who passed their driving test after a certain date are not allowed to tow – even if they have undertaken further training from specialist driver training companies.

Ian McIntosh, CEO of RED Driver Training, believes the delay was not only frustrating, but entirely avoidable. He said: “The Government created this mess when it took the decision to stop the B+E tests and it is now making things even harder by not releasing the guidance needed to allow businesses to work. 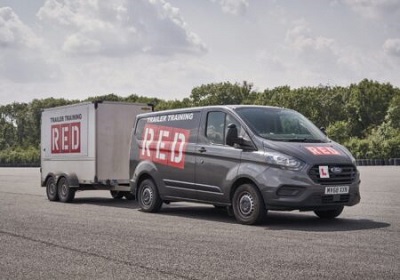 “Since September we have trained hundreds of fleet drivers through our new Permit to Tow course. These drivers are safe, qualified and ready to tow but they cannot. So companies are struggling to get equipment to jobs, to deliver goods and provide logistical support. How is that helping UK businesses be more productive?

McIntosh added: “Since September we have been working closely with our clients to fill in the gap left by the Government’s decision to abandon towing tests.

“The vast majority of our clients have committed to continue paying to train their drivers in towing because they appreciate the risks involved. It seems a shame that they are being hit for simply trying to do the right thing and keep standards within the industry high.”

Under current rules, anyone who does not already hold a trailer licence for towing a heavier weight trailer with a light vehicle (over 3,500kg) will continue to be unable to tow. This means anyone who passed their test after January 1, 1997.

Any driver caught towing without a licence faces having nine penalty points on their licence – three for not having a licence and six for having no insurance. Fines start at £800 per offence. Under the previous B+E testing regime, the pass rate was just 58% – highlighting how complex the issue of towing is.

McIntosh added: “Towing a trailer is a complex issue – there are huge safety implications if something goes wrong.”