The current approach to assessing whether drivers are medically fit to hold a licence needs substantial revision, according to a new report by the European Transport Safety Council (ETSC). 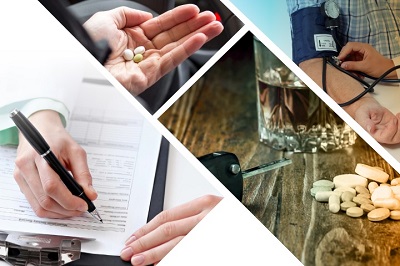 The report examines the current state of play in European countries regarding the assessment of medical fitness to drive, with reference to current EU rules. The EU is currently reviewing the directive on driver licensing and a revised legal proposal is expected in 2022.

The report shows that the starting point for many EU countries is still age-based assessment despite studies having concluded that specific medical conditions, substance abuse, mental disorders, epilepsy and diabetes are more important factors than age when it comes to medical fitness to drive.

Mandatory age-based screening of older drivers has not been shown to be effective in preventing severe collisions, the report says. It may even have a negative safety impact, as older drivers with revoked licences due to poor health become vulnerable road users.

The ETSC is recommending that national governments should make wider use of conditional licences to allow those who may be at slight risk to continue to drive under certain circumstances.

A lack of good data on the role played by medical conditions and disorders in road collisions is also a significant problem, according to the report authors.

Pan-European in-depth collision investigation data could help but currently only a small number of countries systematically collect such data.

One important exception is Finland, where every fatal collision is followed-up with an in-depth investigation.

Between 2014 and 2018, Finnish investigators attributed the cause of a fatal collision to driver illness in 16% of cases.

Cardiovascular diseases were the most common risk factor where disease was known to have been an immediate contributor to the collision.

Of the 141 fatal collisions known to have been caused by the illness of the driver between 2014-2018, 119 were due to heart disease or hypertension.