Now is not the time to unhitch the towing test

The Government could endanger lives with its ‘knee-jerk’ reaction to driver shortages by allowing drivers to tow trailers without having passed the current test, RED Driver Risk Management believes. 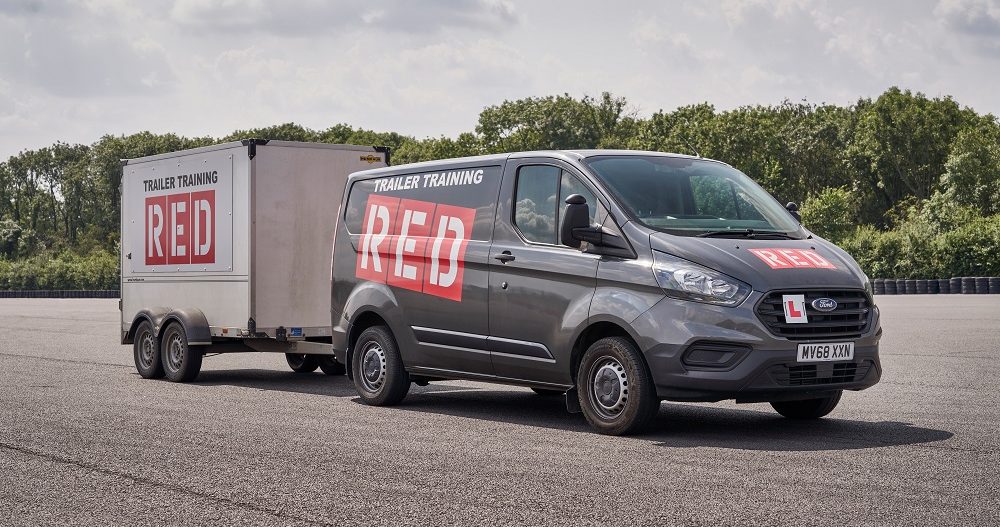 The package of measures the Government has announced to help address the current shortage of commercial vehicle drivers included a consultation on changes to obtaining a vocational driving licence, including allowing drivers to tow a trailer without having to take a test, as is currently the case.

With the consultation ending this week, RED DRM believes the move to make it easier for drivers to be allowed to drive specialised vehicles not only smacks of desperation, but undermines the relentless work the driver training industry has put in to make the UK’s roads safer over the years.

Ian McIntosh, CEO of RED Driver Training said: “No doubt stung by negative media coverage of empty supermarket shelves, and with driver shortages impacting upon freight distribution in the UK, the Government is seemingly panicked into being seen to do something, rather than actually thinking through the issues these proposals raise.

“For example, removing the need for an additional test for B+E entitlement for drivers to be able to drive car and van trailer combinations is a dangerous step backwards. It will expose more businesses, their employees and other road users to increased risk.” 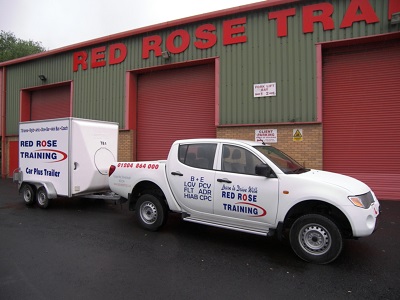 Indeed, figures from the DVSA (Driver and Vehicle Standards Agency) show that the national pass rate for B+E driving tests was 69.6% in 2019/20 and only 58% for 2020/21. In other words, between 30-42% of people taking this test are unable to demonstrate the minimum standard of driving and competence to tow loaded trailers on the road on at least their first attempt.

“If these proposals go through, it could leave a significant number of drivers operating vehicles in a potentially unsafe manner – not only the actual driving and manoeuvring on our increasingly busy and congested roads and streets, but also understanding how to hitch, secure and load trailers safely,” McIntosh added.

“If the Government really needs a shortcut to free-up examiners to focus on the HGV driver shortage, a comprehensive familiarisation training course without the need for a DVSA test could be implemented for trailer towing. This should of course incorporate a pass / fail assessment by qualified providers (such as RED) as an absolute minimum short-term solution.

“While we welcome moves to fix the backlog in driver training tests, the Government must not make a knee-jerk reaction for short-term gain. Doing this will wipe away years of expertise which have helped make the UK’s roads safer for everyone.”

The consultation ends on 7 September. Details can be found at https://www.gov.uk/government/consultations/changes-to-hgv-and-bus-driving-tests-and-allowing-car-drivers-to-tow-a-trailer-without-an-extra-test