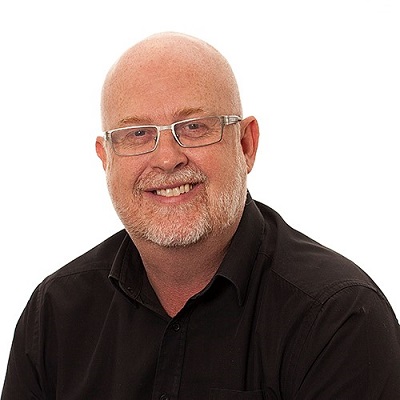 A serious lack of road speed limit knowledge among UK business drivers could be costing businesses in excess of *£50 million annually in lost productivity, according to Licence Bureau.

The startling figure supports the findings to stem from the UK’s number one supplier of Driver Licence validation services deployment of ‘Speed Bingo’ during its driver training sessions held over the past 12 months. In excess of 1,500 business drivers were presented with the test and only one quiz ‘pairing’ got all 16 speed limit scenarios correct – a 0.1% success rate.

The findings are part of a much greater cause for concern which has seen over 10 million road users (one in four drivers) complete a driver retraining course since their introduction in 2010 – nine million of which attended a speed aware course. In 2018 alone, 1.2 million people attended a speed awareness course.

With an estimated 15 million ‘business drivers’ in circulation across the UK, and one day’s absence of work estimated to cost an organisation £107.85 on average, the highlighted lack of speed awareness could be costing businesses more than £50m in lost productivity per annum.

Martin Starkey, Licence Bureau training manager, and creator of ‘Speed Bingo’, said, ‘It really is startling to think that of the more than 1,500 business drivers to have attended our courses in the past 12 months, only 0.1% know the national speed limits in 16 different, basic scenarios.

‘With the increasing use of automated deterrents and roadside cameras, this lack of knowledge could potentially be costing employers over £50m in lost productivity per annum with employees caught speeding attending speed awareness courses.’

Not only do businesses face the challenge of lost productivity and its associated costs but so too does employee duty of care fall upon organisation’s shoulders, something Martin suggests really must be addressed in relation to the ‘basics’.

Martin said, ‘Under the Health and Safety at Work Act 1974, employers have a duty to ensure the health, safety and welfare at work, including whilst driving for work, of their employees. Having a thorough understanding of the laws of the road is fundamental to ensuring this. It is therefore essential that companies continuously reiterate within their policy documents and driver handbooks just what the rules are, especially in relation to the law.’

*£50 million calculation based on: