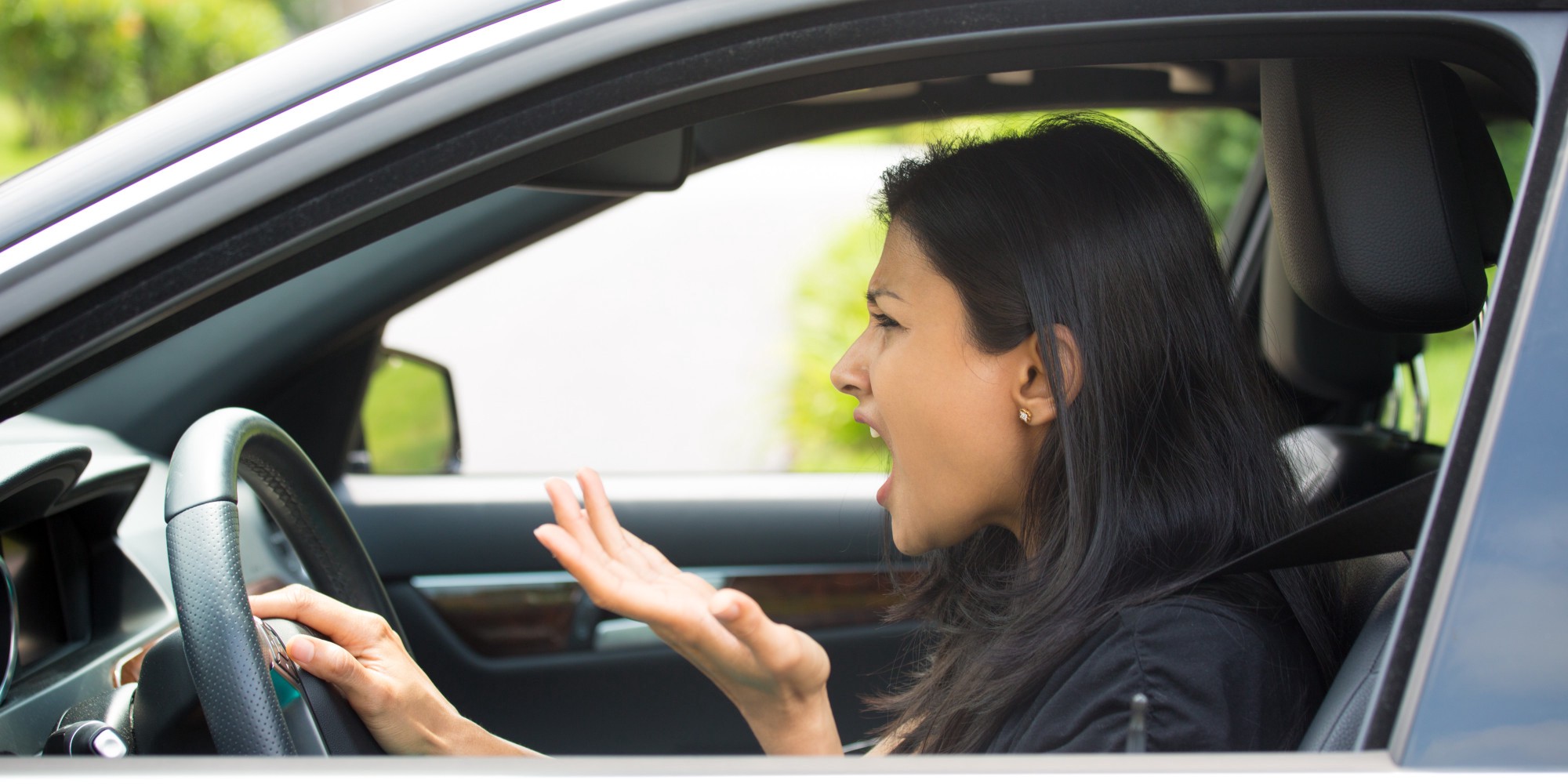 The definition of road rage explains it as “a situation in which a driver becomes extremely angry or violent with the driver of another car because of the way they are driving”.

A recent report by the Department for Transport revealed that over the past three years, over 5,283 were either killed or injured through aggressive driving, which could have been caused by road rage. However more often than not, road rage simply results in a few heated exchanges between drivers, perhaps followed by some aggressive hand gestures, physical threats or dangerous driving methods.

According to the AA, road rage doesn’t have an ‘official’ status, due to the fact there is no specific offence named ‘road rage’. The term therefore doesn’t appear in The Highway Code, nor is it included in annual road traffic reports.

So, considering how road rage continues to sweep the nation, what do Brits most often blurt out against their fellow road users.

Motoring experts Click4reg.co.uk sought to discover what the most common phrases Brits use when overcome with road rage, surveying 1,329 drivers across the UK.

The research unsurprisingly revealed that 78% of drivers admit they experience some sort of road rage, with nearly half stating this is a regular, if not daily occurrence (46%). Interestingly, a massive 66% revealed they are reluctant to beep their horn, as opposed to the 34% who assert they are serial honkers.

Respondents were then asked, ‘What are the most common words or phrases you voice when experiencing bursts of road rage?’.

Those surveyed were asked to list up to five phrases that they most commonly shout out when enraged. Click4reg collected the responses and grouped together phrases of similar context to tally up and rank the most common phrases*.

From the data collected, Click4reg can reveal the top 10 most common things Brits say when experiencing road rage:

Click4reg spoke to a couple of experienced drivers who were happy to recount incidents of road rage.

Katie Fitzgerald driver of 9 years: “I once had a man stop his car in front of mine, but luckily I have quick reflexes, or I would have crashed into the back of his car. As I slammed the breaks, I saw him begin to charge towards me, leaving his wife and child in the parked car. Apparently, it was all down to me beeping at him as he pulled out too early on the roundabout – which could have resulted in a nasty collision. He seemed to bottle it as he stopped mid-way shouting every expletive he could and then turned around and hopped back in and drove off.”

Kai Shaw driver of 7 years: “I was in a car with my friend, and we were going to Costco in Wembley, and this guy wanted us to go quicker, so was tail-gating and flashing me for ages. But my friend was driving within the speed-limit, so the only thing he could do was carry on. After a short time my friend got frustrated and gave the guy the middle finger.  He then saw us turning into Costco and followed us in, parking right next to us and got out, but he then saw there was four of us, so decided not to do anything and drove off”.