Drivers could face fines of £130 for minor driving offences as the Government considers handing local councils new powers to improve roads for cyclists and pedestrians. 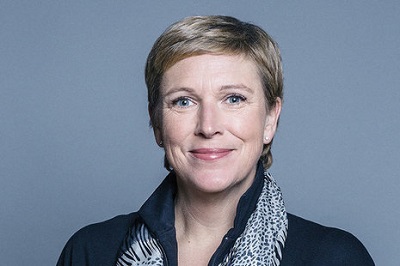 Motorists straying into cycle lanes or stopped in box junctions could face automatic civil penalties currently enforced by the police.

The money generated from the fines will reportedly be used to fund traffic-reducing measures.

Local councils in London already use cameras to issue more than a million £130 penalty notices every year.

Lib Dem peer Lord Bradshaw asked Ministers if they planned to extend powers in the Transport Management Act 2004 (section 6) to authorities outside London, to better enforce driving offences and protect cyclists and pedestrians.

Baroness Vere replied: “We are giving thought to the role these powers could play in helping councils to deliver their transport recovery plans.”

Section 6 of the Traffic Act covers violations including waiting in box junctions, driving in cycle lanes and driving in the wrong direction on one-way streets.

The Local Government Association, which represents councils, says they need the powers because police have “largely ceased to enforce moving traffic offences”. 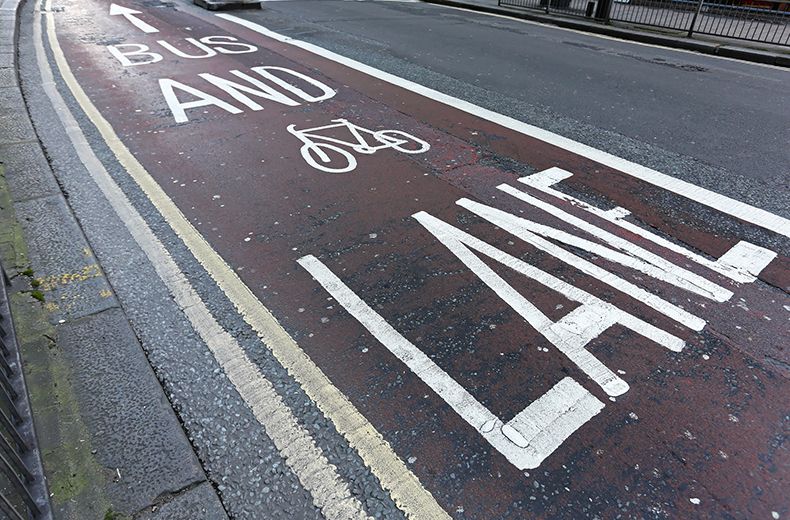 Pop-up cycle lanes and wider pavements are part of the plan to support double the number of people cycling and walking to work by 2025.

Earlier this month Mr Shapps also set a target of filling 11 million potholes as part of a multi-billion pound investment into the UK’s roads.