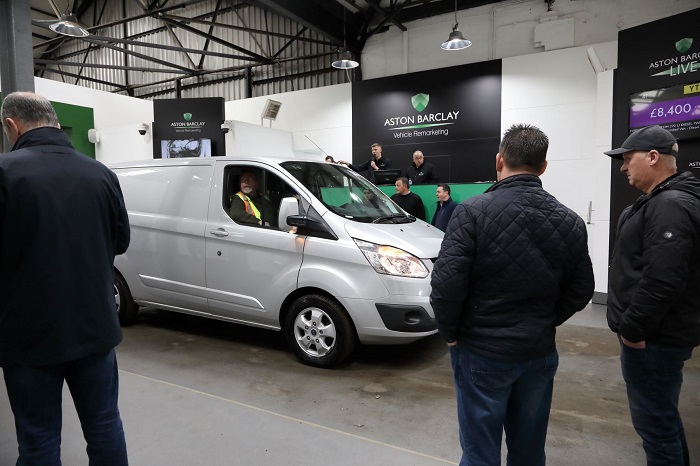 According to Aston Barclay’s first LCV market insights report, the nine per cent increase in new van registrations during Q1 2019 continues to provide an excellent range of used stock coming into the market.

Much of the changing profile of used fleet vans hitting the auctions can be put down to the introduction of the London ULEZ zone.

This has forced companies to speed up their replacement cycles and buy Euro 6 vehicles to enable them to comply with ULEZ rules while the Transport for London (TFL) scrappage scheme is forcing some older stock into the market. 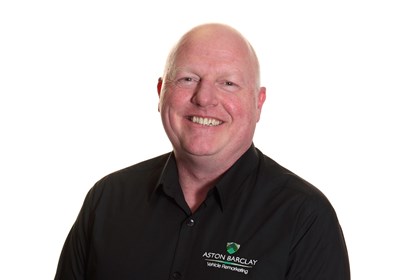 Aston Barclay predicts in Q2 and Q3 the age and profile of used vans and double cab pick-ups will start to return to a more consistent level, particularly from southern vendors.

“The market continues to perform solidly with prices remaining firm despite larger volumes of used vans coming into the market from strong new van sales in Q1.  Euro 5 vans are in demand as they are good value when compared with in-demand Euro 6 vans, particularly in the south of the country,” explained Martin Potter, group managing director, Aston Barclay.