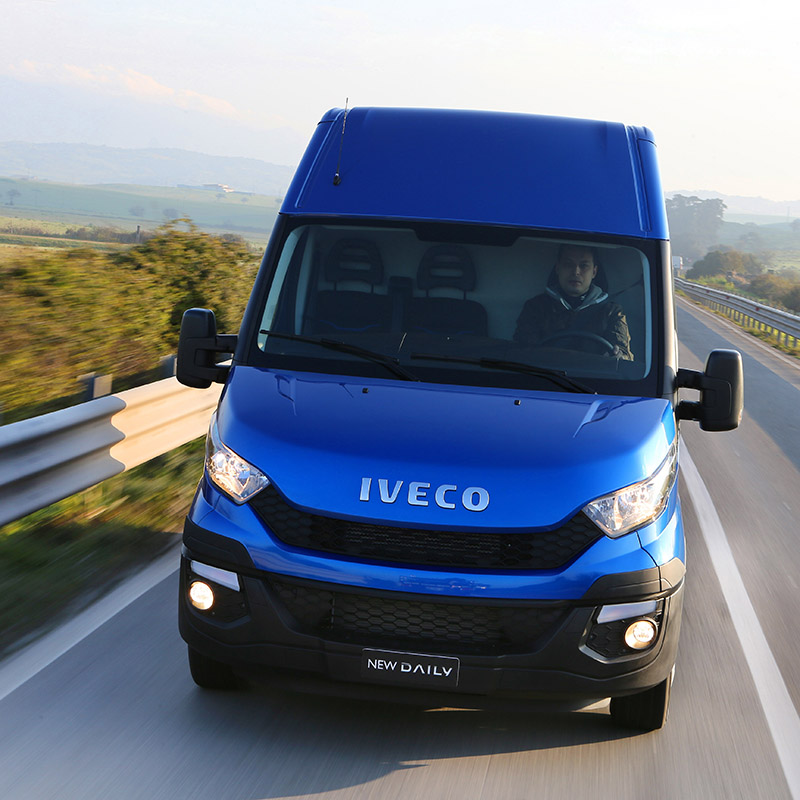 Winner of International Van of the Year

The prestigious award was presented at a gala dinner on the eve of the 65th IAA Show in Hanover, the largest commercial vehicle trade fair in Europe.

The New Daily secured its victory by a margin of 17 points from the second-placed Mercedes-Benz Vito, also beating the two-tonne Ford Transit into third place. Its victory is a major achievement in a highly competitive year which featured 12 new light commercial vehicles vying for the title.

Jarlath Sweeney, Chairman of the International Van of the Year jury, told assembled industry executives and the media: “Congratulations to Iveco on designing and producing an excellent range with the New Daily family that includes both vans and chassis cabs, with a selection of powertrains which include diesel, natural gas, and electric.

Claudio Zanframundo, Managing Director of Iveco in the UK and Ireland, added: “New Daily has enjoyed a fantastic response from the market ever since its international unveiling in June. We knew New Daily was something special, and this award is independent recognition of its achievements, at the highest possible level.”

The result of investment totalling approximately $700 million, New Daily benefits from 80 per cent new componentry and features a wealth of new features to benefit owner-operators and big fleets alike.

Offering improvements in fuel consumption, payload, ergonomics, ride comfort, handling and manoeuvrability, the New Daily stood out to judges for providing the most extensive line-up of models in its class.

The third generation of the Daily helps businesses tackle their day–to-day costs it offers a considerable reduction in fuel consumption compared with the previous model, with a significant improvement in vehicle running costs, together with the best-in-class performance and a wide range of transmissions and axle ratios.

The cab interior has also been completely redesigned to make it an even more pleasant environment for the driver, with increased visibility, ergonomics and sound insulation. Clever use of sound-absorbing materials and more efficient control of the air-conditioning system make life on board extremely comfortable in all load conditions.

So far more than 2.6 million Dailys have been sold in over 110 countries worldwide and has been available to road test at UK and Irish dealers since 1 September 2014.

award, International Van of the Year, Iveco
Pin It
Tweet 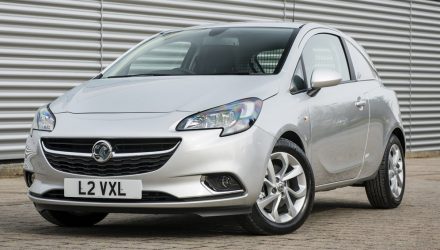 New research has revealed the Vauxhall Corsavan to be the most fuel-efficient van for tradespeople when it comes to fuel. The diesel model costs just £13,875, boasts

The year 2022 at Volkswagen Commercial Vehicles (VWCV) was