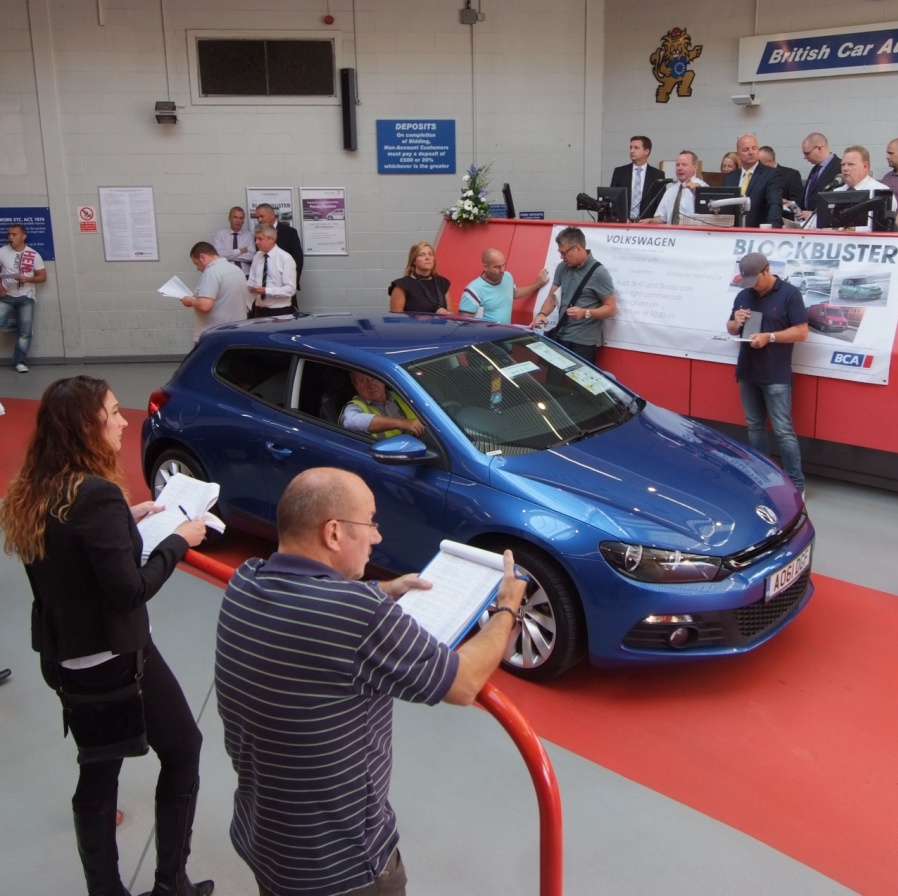 Demand for ex-fleet used vehicles has picked up significantly in the first two months of the year and the strong market looks set to continue through the first half of 2015, according to Andy Brown, managing director of CD Fleet Services.

Professional trade buyers are back in the market and, while still cautious about condition, have increased their bidding activity ahead of expectations.

CD Fleet Services has seen a substantial increase in registered buyers on its auction site, Cars Direct, leading to extra competition for popular vehicles and an increase in the number of vehicles sold, says Brown.

“We have significantly increased activity in both January and February and demand for ex-fleet vehicles has been strong,” said Brown.

“New fleet car registrations have jumped in the first two months of 2015, suggesting more defleet activity than originally anticipated. This just adds to the excitement around the sales.

“The good news is: numbers are up, but not by enough to destabilise values. There is still plenty of demand from both franchised and independent retailers.”

Early reports suggest new car registrations in the March plate-change will hit near record levels, leading to more part-exchange vehicles coming back into franchised dealer stock. However many of these cars will be poor quality and will find their way to general auction.

Sixth month of decline for ...

Fiat Professional’s New Ducato has scooped up the Van