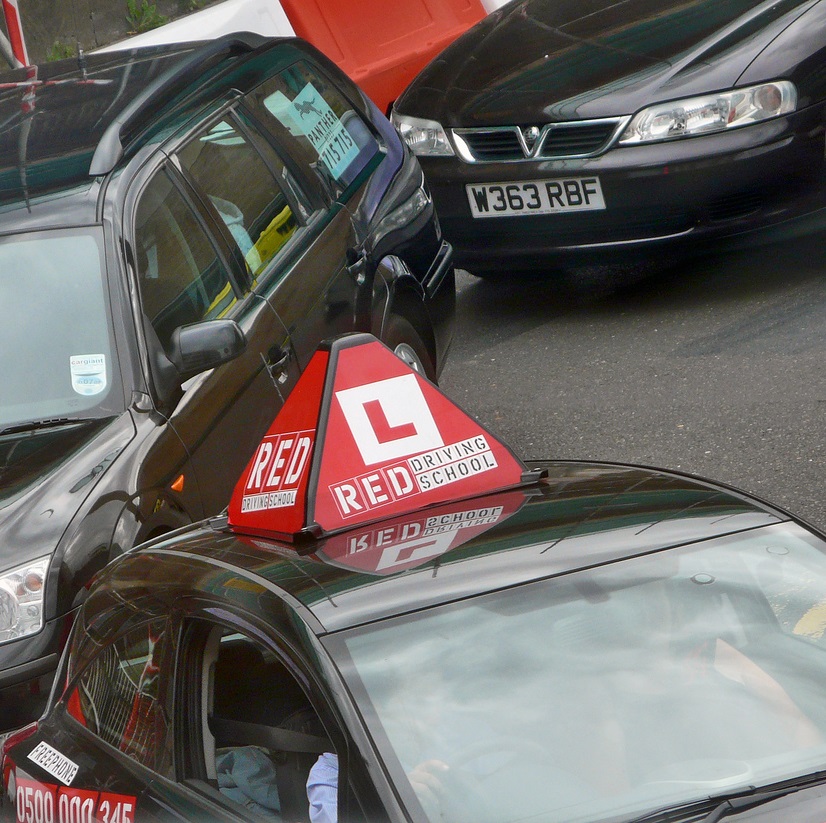 A poll conducted by Auto Express magazine has revealed that 89% of British drivers think the standard of driving in the UK is worse now than it was five years ago.

However, when drivers were quizzed about their own driving standards over the same period only 15% admitted it was worse, while nearly two thirds (59%) said their driving had actually improved.

Steve Fowler, Editor in Chief of Auto Express, said: “While it’s clear many people are concerned about driving standards getting worse, there’s a reluctance to accept any responsibility. Drivers need to be more self-aware, take more pride in their driving and even consider the benefits of additional training.

Professor Stephen Glaister, director of the RAC Foundation, supported the survey’s findings. He said: “Bad driving isn’t just annoying, it’s also the source of most accidents. Around three quarters of crashes have been because of human error.

Neil Greig, director of policy and research for the Institute of Advanced Motorists (IAM), said: “These figures are no surprise to the IAM; everyone thinks it’s always the other person’s fault when it comes to driving standards. But we all have to take personal responsibility and can’t keep blaming the other party.”

More than 1,000 people took part in the poll on the Auto Express website, which proves that Brits like to blame anyone but themselves when it comes to the bad driving that takes place on our roads.

Driving can still be great fun, but everyone needs to know their responsibilities to other road users as well as themselves. A little bit of thought about how we drive can make us safer and even save us cash if we drive more efficiently.