Don’t get scammed when buying a used car

Leading vehicle data and valuation specialist HPI is warning motorists not to fall foul of scams when buying a used car.

The company’s own HPI Check identifies that there is a one in three chance of encountering some kind of hidden problem. 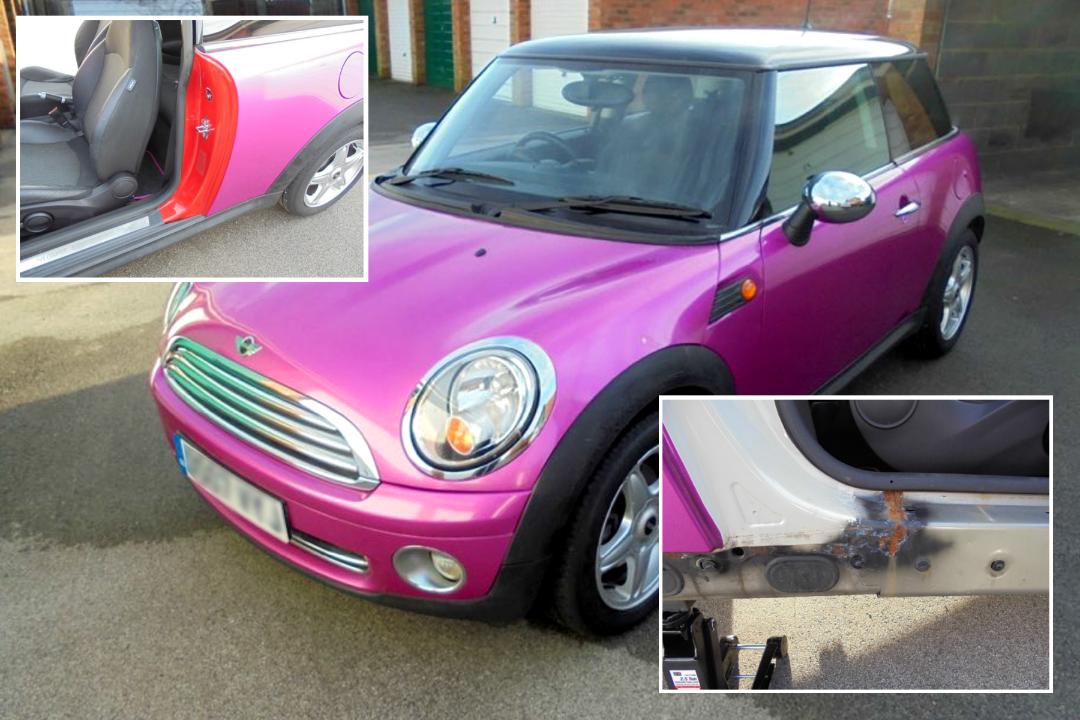 Barry Shorto, head of industry relations at HPI commented: “Buying a used car can be stressful enough without having to worry about whether or not the seller is trying to rip you off. There are a wide variety of potential pitfalls facing used car buyers. It could be that the car is stolen or subject to outstanding finance or it may have been clocked at some point. Despite there being so many ways for buyers to be caught out there are also numerous ways to ensure they are prepared and protected.”

HPI has pulled together the following list of scams and problems to be aware of when buying a used vehicle, together with how to avoid making a costly and potentially dangerous mistake.

Clocking – One of the simplest scams going and most common, especially if the car being sold has a digital odometer. An odometer displays how many miles a car has done; if it’s digital it may have been altered by simply hooking up a laptop with the right software, pressing a few buttons and setting the mileage to a significantly lower figure.

Always go through the car’s service history and check the mileage for each year – see that it goes up steadily and that it doesn’t suddenly drop. Finally, make sure that when collecting the car it shows the same mileage as when it was first viewed. It’s not unknown for the mileage to be reduced for a viewing, then to go back up once the car is being collected.

Cloning – A car is stolen and given the identity of an identical car which is legitimate. The car probably won’t come with a Registration Document (V5C), but if it does ensure it’s not a forgery. If suspicious contact the DVLA to check the authenticity of any paperwork.

Ringing – Ringed cars are like cloned cars, in that they are stolen then given a new identity. The difference is that the stolen car assumes the identity of a written-off car. This in itself should arouse suspicious, but selling a written-off car isn’t illegal; selling one that’s been stolen clearly is.

To protect against buying a ringer, make sure the chassis number on the car matches the one on the V5C, look for evidence of the chassis plate having been tampered with and ensure you’re viewing the car at the address on the V5C. Buy a ringed car and you’ll lose it, along with your money, if the police catch up with you.

Cut and shut – This is arguably the most dangerous scam of all, as it’s the only one where the car is definitely sold in a seriously unsafe condition. It works by buying two cars, cutting them both in half, then welding those two halves together. Such cars have no structural integrity and in an accident would literally fall apart. Avoid buying a cut and shut by looking closely in the door shuts, around the top of the windscreen, underneath the seats and across the underside of the car for signs of welding.

The hire car scam – This hinges on hiring a car then selling it, which is obviously illegal but people do it anyway. The key is to make all of the usual basic checks, including analysing the car’s Registration Document (V5C). If that’s not to hand, walk away.

Fake escrow accounts – These accounts allow buyers to deposit cash with a third party until a transaction has been completed, so both sides have some level of security. The buyer deposits money in the account and the car vendor will then disappear – with the buyer’s money. Even though it looks professional the escrow service is fake. The key is to see if the escrow service is registered with Companies House and check with Trading Standards too.

Deposit fraud – Some vendors put buyers under pressure to leave an unnecessarily large deposit to secure a car. However, a small deposit will show that you’re equally serious, but always get a receipt. There is still a danger of being ripped off but this is a good way to limit any potential losses.

Barry Shorto added: “While it’s easy to be taken in by many of these scams, it’s also easy to protect yourself by doing taking a few simple necessary precautions before buying. This includes carrying out an HPI Check which allows buyers to always get the fullest possible picture of the car they are about to buy before they part with their hard earned money. The HPI Check protects buyers against making a costly mistake by revealing whether a vehicle is currently recorded as stolen with the police or has outstanding finance against it. It also includes as standard, a mileage check against the National Mileage Register, with over 200 million mileage readings.

In addition by following these four simple steps will also help prevent drivers being scammed in the majority of cases:

HPI Checks reveal some shocking statistics including: 1 in 3 cars checked have a hidden history and 75 cars are identified as stolen every day.