Overall used car values fell 2.2% in March as retail and trade demand fell due to the Covid-19 crisis, according to cap hpi. 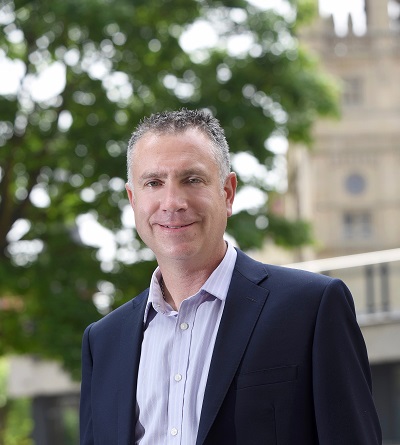 It was a month of two-halves with trade values tracking at a -0.3% from the previous month on Friday 13 March. However, there was a dramatic effect on used car prices from Monday 16 March as demand fell.

Derren Martin, head of valuations UK at cap hpi said: “As you would expect, all of the main sectors have been affected by this decrease in values. Rest assured, the movements that have been made in March have been reflective and not an over-reaction to feedback or industry ‘noise’. We are aware of reductions by some online car purchasing sites and some remarketers, but our adjustments have been purely as a result of used car transactional data.”

The data experts at cap hpi expect that In the short-term both used and new car sold volumes will reduce dramatically, as the industry has already witnessed in the immediate aftermath of the country lockdown.

Martin said: “We will be analysing the data as always, but not adjusting used values while there is insufficient data. In effect, if vehicles are not selling in quantities anywhere close to normal, we will not be adjusting. No overall market adjustments will be made based on historical data or opinion; outliers and unrepresentative sample sizes will not be reflected. We will be closely tracking retail volumes and prices, but not adjusting any trade values from these.

“We feel this is the sensible approach in these unprecedented times – we always have a duty to reflect the market, but at present, there is not enough of a market to do so accurately.”

Analysts at cap hpi say when the car industry does return to anywhere close to normality, there is the likelihood of some pent-up demand, and a shortage of new cars, both which could well be positive for prices of used cars.

Short-term valuation forecasts are predicting no change to values in the next three months. Long-term forecasts have not been adjusted, as more evidence is required and we do not make ‘knee-jerk’ reactions.