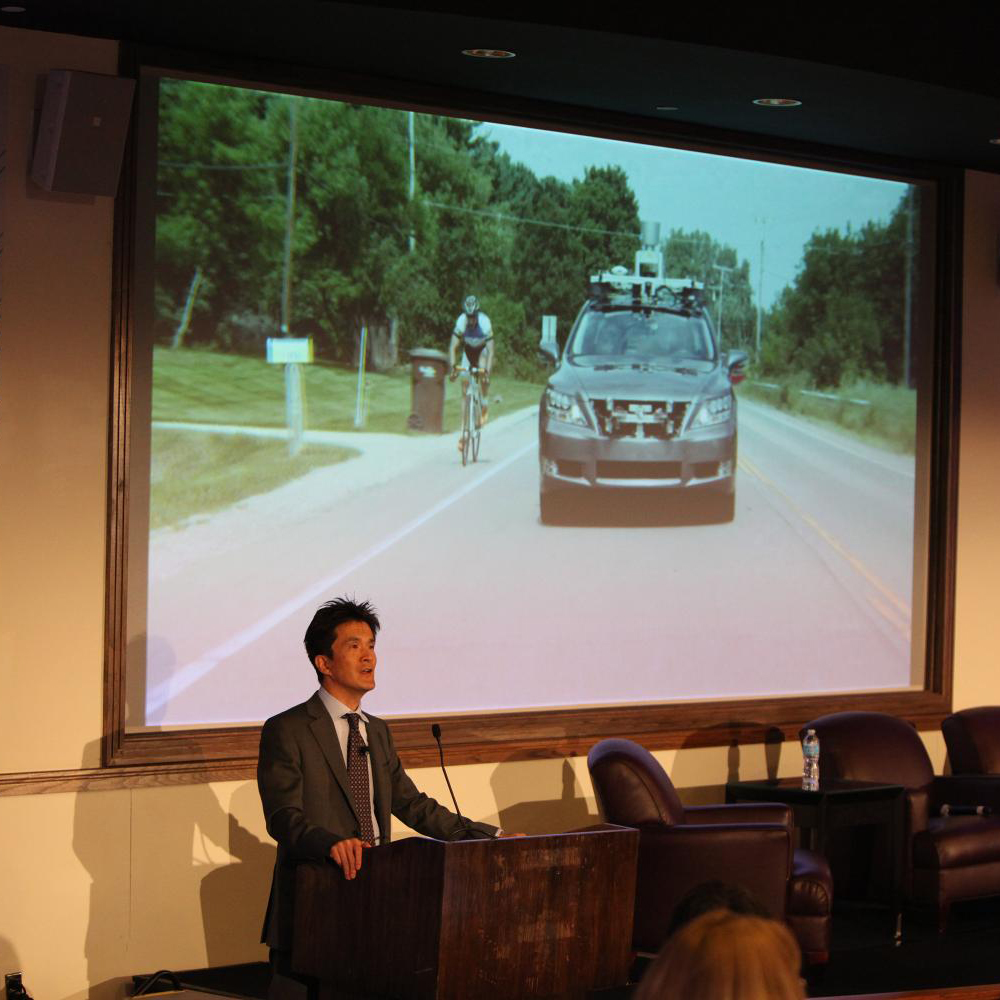 The seminar, hosted ahead of Toyota’s participation in next week’s Intelligent Transport Systems World Congress in Detroit, provided an early insight into the company’s latest safety research and development work and the progress it is making in securing safer mobility for all in the future.

Laser detection systems that can track objects on the road day and night and 3D information displays that transform the way traffic information is delivered to drivers were some of the highlights in the innovation programme, revealed at the fourth Toyota Annual Advanced Safety Seminar in Ann Arbor, Michigan.

“Toyota’s vision is of a world without traffic fatalities, and these advanced connected and automated vehicle technologies have the potential to revolutionise automotive safety, said Seigo Kuzumaki, Toyota’s Chief Safety Technology Officer.

The full list of upcoming innovations from Toyota include: 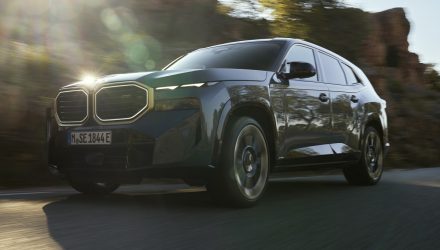