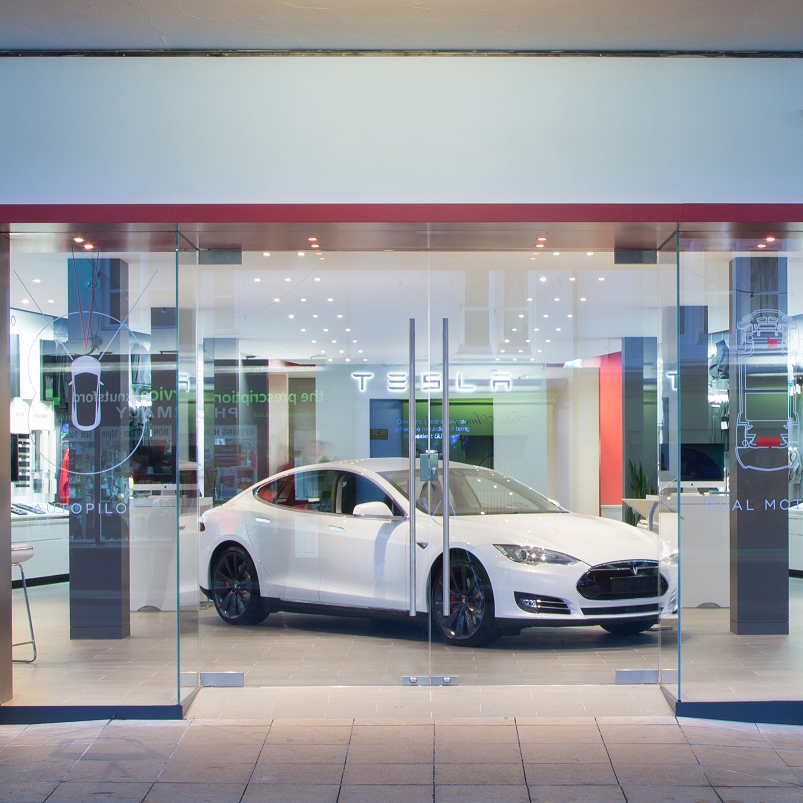 The Model S at the new Knutsford store

Bringing EV’s to the people

The store further strengthens Tesla’s presence in the North West, running alongside the Warrington Supercharger station at The Park Royal, and will feature the Model S design studio, the dual motor Model S rolling chassis and selected merchandise. The Canute Place store will also serve as a base for test drives.

Tesla Knutsford continues the company’s unique approach to car retailing, with the store set up to help customers learn more about electric vehicles and the unique experience of driving the Model S. Tesla has also announced plans to open a service centre in the North West to complement the Knutsford store.

Tesla have long been the marque name in regards to electric vehicles, and the Model S delivers 285 miles of range at 65mph on a single charge. With a 17-inch touchscreen, an outstanding safety record, and an acceleration of 0-60mph in 3.2 seconds, the fully electric Model S truly breaks the mould.

In the UK, prices for the Model S start at £49,380 on the road, including the £5,000 government plug-in grant along with other benefits including government incentives such as zero road tax, zero showroom tax and exemption from London Congestion Charge. The car is also eligible for the 100% First Year Allowance for company purchase and 0% Benefit in Kind, both of which last until April.

The store has its grand opening today (8th January) so pop in and see what the fuss is about – we guarantee you’ll be blown away. 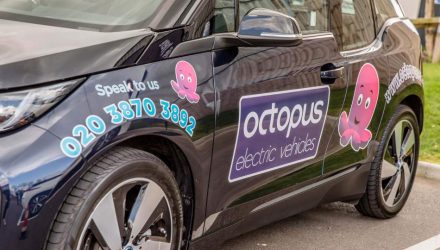 Sunderland City Council has approved plans for the UK’s first

Volvo Trucks has received a record order for 100