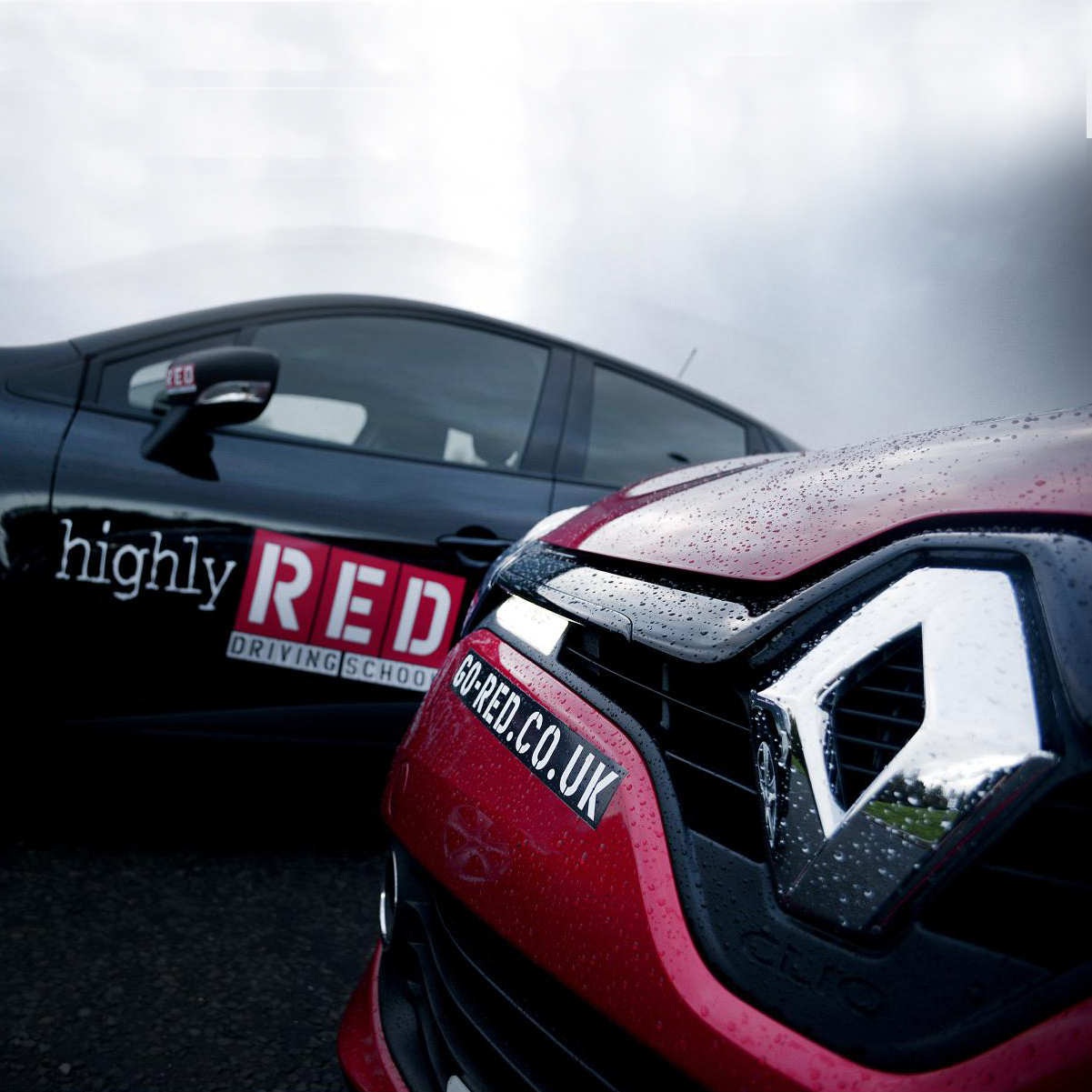 Thousands of would-be motorists will learn to drive in the new Renault Clio after the carmaker signed a three-year deal as a supplier to RED Instructors – one of the UK’s largest driver training organisations.

This will be a unique manufacturer-driven deal for driving instructors to take advantage of by procuring their own tuition vehicle directly with Renault.

The cars will be offered to instructors on attractive 18-month finance deals that could save them around £240 a month.

The Clio Expression+, with either the turbodiesel dCi 90 or petrol TCe 90 engines, will have dual controls fitted and will be supplied in three paintwork finishes – Flame Red, Diamond Black and Glacier White – to match RED’s corporate colours.

The Clio is already an established tuition vehicle and RED were delighted to take advantage of the unique styling and fit with their brand. Strong residual values and low maintenance costs also appealed, as did fuel economy which could see instructors save £400 a year.

Ian McIntosh, Chief Executive at RED, said: “We found the Clio to be an excellent training and tuition car. On top of that, the industry-leading finance rates we are able to offer instructors means the Clio could offer them significant cost savings too.”

Darren Payne, Sales Director, Renault UK, said: “This deal is particularly pleasing as it means thousands of drivers a year will have their first driving experience behind the wheel of a Renault. This is a fantastic advert for our brand and will help us win over the next generation of Renault drivers.”

Businesses of all sizes are looking at how they