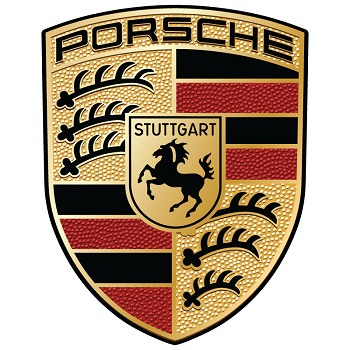 Porsche said it was cooperating with German prosecutors to clear up investigations into alleged tax debts related to early retirees and taxable benefits enjoyed by former top executives including former CEO Matthias Mueller.

The paper said they were investigating paperwork related to parties, private travel by managers on company planes and chauffeured cars, as well as shortfalls in payments to tax authorities due on salaries collected by former employees on early retirement schemes.

The paper also said costs incurred for a birthday party held by Mueller who ran the automaker between 2015 and 2018 had required retroactive tax declarations and the late settlement of outstanding liabilities.

In a statement, Porsche said the company had paid significant outstanding sums in question.

It had handed over all documentation regarding possible tax liabilities for the employees in early retirement, Porsche said.
The payments queried by the authorities related to 2009 to 2017, and prompted an onsite search at Porsche headquarters in June 2018, it said.

Porsche had further responded to queries over its tax liabilities by launching internal tax compliance measures and processes, aided by external consultants, the statement said.

The automaker declined to comment further on details while the investigation was still underway.