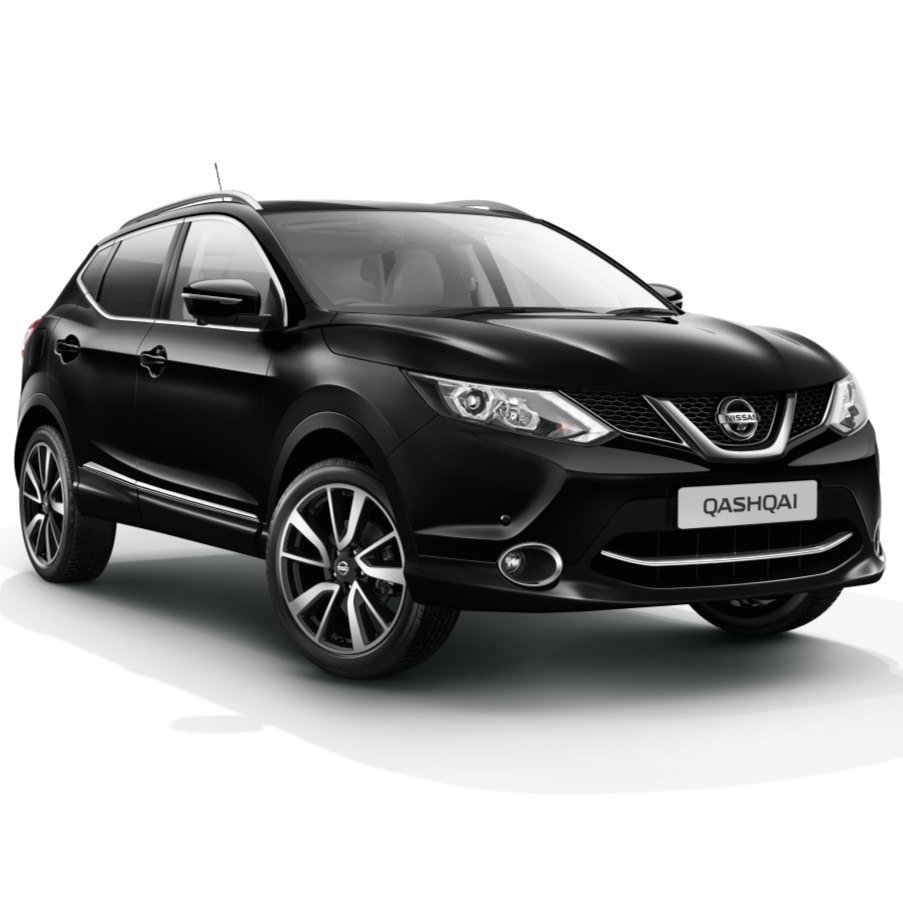 Fine line between choice and confusion

Motor manufacturers’ increasing appetite to add niche models into the new car market could start to hit residual values – that is the prediction from Glass’s, the largest vehicle data provider in Europe.

“Niches were in danger of becoming the new mainstream and, if this happened, used values would inevitably start to fall,” warned, Rupert Pontin, Glass’s Head of Valuations.

This can really be traced back to when Nissan pulled out of the D sector with the halting of production of the Primer and the introduction of the Nissan Qashqai in 2006. The left-field move was a huge success and since that point we have seen a plethora of new niches – from soft-roaders to coupe-saloons to 4×4 coupes – to the point that at every motor show we see something different.

“The danger is, we feel, that we are potentially at a point where there are simply too many niches to sustain. You only have to look at the ranges of the German prestige manufacturers, which are running to 20 or so separate models with multiple variants within each range and more planned, to see the potential that exists for confusion.” continues Mr Pontin.

The question we find ourselves asking is whether all of these models add to choice and are understood by the consumer or are really just oddball vehicles that are neither particularly useful nor particularly desirable to the point that, ironically, the C and D sector saloons that were once considered dull are now around in such small numbers that demand exceeds supply by some margin.