Hyundai i10 awarded ‘Training Car of the Year’ 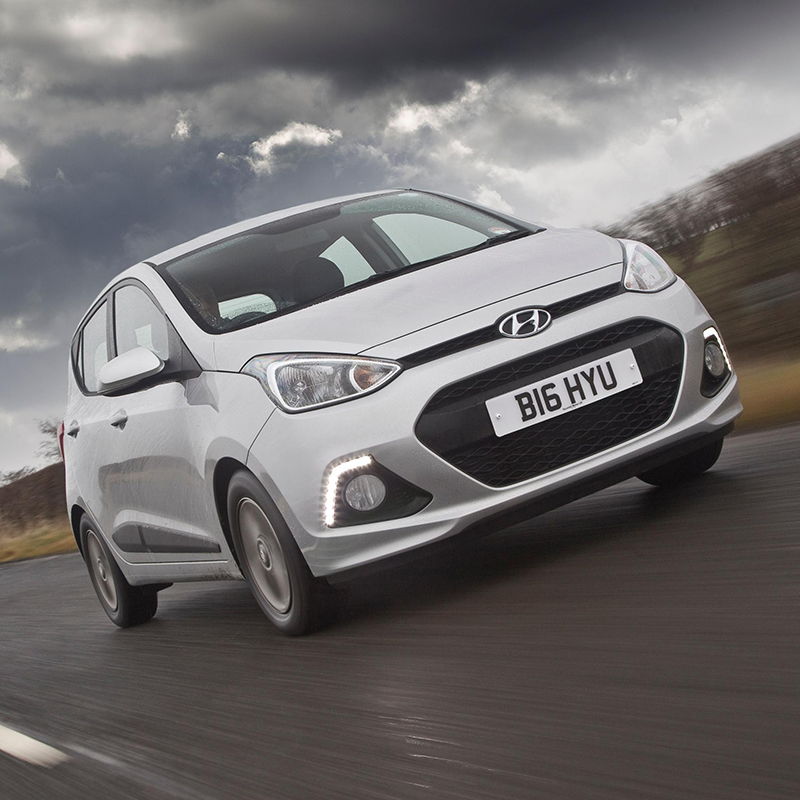 Hailed by Driving Instructors Association as “cheap to buy, cheap to run but without a significant drop in quality”

The Hyundai i10 has been named ‘Training Car of the Year 2015’ by a panel of experts from the Driving Instructors Association.

The i10 beat stiff competition to claim the prestigious title, thanks to its high quality interior, generous equipment levels and affordability.

DIA chief executive Carly Brookfield said: “Congratulations to Hyundai for winning the Top Car: Training Car of the Year 2015. As professional drivers, the car chosen is of vital importance to their work – not just for driving but also as a business asset.”

Tony Whitehorn, President and CEO, Hyundai Motor UK, commented: “Thanks to its low running costs, it’s no surprise that the i10 is so popular among driving instructors. Combined with its low insurance rating, i10 also makes an incredibly affordable first car once the driving test has been passed!”

Since going on sale in January 2014, the Hyundai i10 has continued to receive recognition for its unbeatable value, driveability and stylish design – having recently been awarded What Car? magazine’s ‘Best City Car’ for the second year in a row.

Furthermore, Hyundai has recently announced the addition of Premium SE to the i10 model range, further boosting its appeal to customers in the UK. The new model features equipment usually found in the segment above, including heated seats, heated steering wheel and a panoramic sunroof.