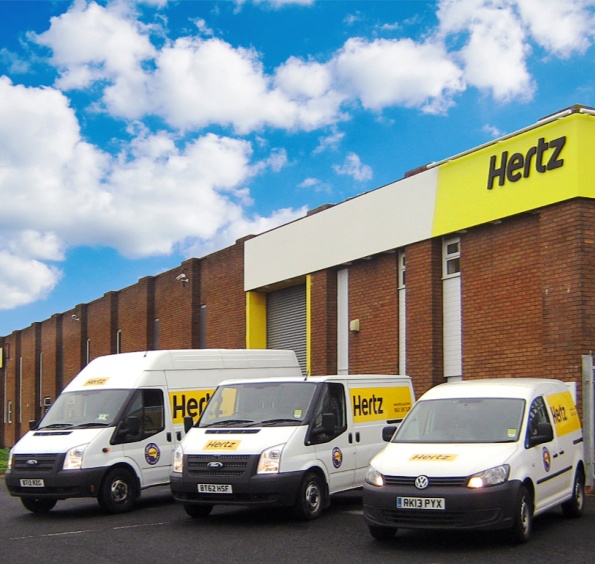 ACE: Hertz 20years not out at Wimbledon

Hertz is celebrating its 20th year as the official transport supplier to the All England Club, providing 165 vehicles to chauffeur players and staff over 250,000miles in 17,000 journeys during this Wimbledon fortnight.

Michel Taride, Group President of Hertz International, said: “We are thrilled to be celebrating our second decade as the Official Transport Supplier for the Wimbledon Tennis Championships.

“I’d like to thank the hard working drivers and staff who have delivered a winning service year over year, ensuring that players and staff have a smooth and pleasant journey to and from their matches.”

As part of the celebrations, Hertz, in association with its Gold Plus Rewards loyalty program, will also serve up ‘Winning Service Tips’, a special tennis game, offering fans the chance to win men’s finals tickets.

Waiting fans will simply enter the Hertz tennis gallery, situated near the queue, to practice their ace, kick and slice serves, taking aim at Wimbledon and Hertz themed targets.

The best servers who hit the targets are in with a chance of winning tickets for the men’s final next year.

Neil Cunningham, General Manager of Hertz UK, added: “It’s a blast engaging with fans through our experiential activity in the queue, where they can try out our Winning Service Tips for tennis, courtesy of Hertz Gold Plus Rewards.

“While Wimbledon gives tennis stars the opportunity to lift the gold cup or plate, our loyalty program offers customers a gold rental experience.”