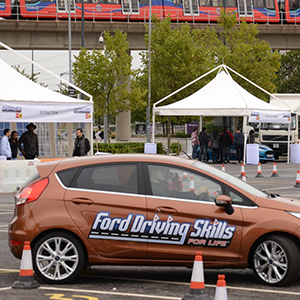 On course for better driving skills

Ford has announced the latest dates and locations for its 2014 Driving Skills for Life free training programme.

Ford Driving Skills for Life is targeted at inexperienced drivers who have recently passed their driving test, highlighting some of the dangers they are exposed to as new drivers and how they can be minimised – this includes using a mobile phone at the wheel, managing emergencies and night and wet-weather driving.

Now in its second year, following a successful launch across Europe in 2013, Ford Driving Skills for Life returns this month when it launches in Scotland at the Silverburn Shopping Centre in Glasgow from 18th to 20th September.

The second venue is the Heritage Motor Centre motor museum in Gaydon, Warwickshire, on the 4th and 5th October, before the programme moves south to Chobham, Surrey, from the 7th to 9th October.

Earlier this month, Ford Driving Skills for Life research found that one in three young Brits have taken a ‘selfie’ while driving, and that one in four have visited or posted an update on social media sites. To demonstrate the dangers of using a smartphone behind the wheel, the updated training, provided by the AA, will incorporate low-speed manoeuvres in a controlled environment while using these devices.

In addition, Ford will provide its specially-developed ‘Drink Driving Suit’, consisting of weights with pads to restrict movement, headphones to distort hearing and ‘beer goggles’, all of which replicate the effects of driving while under the influence of alcohol.

Ford Driving Skills for Life came to the UK last year, following a successful 10-year period in the United States, with the first-ever UK training sessions taking place at ExCel, London and at the intu Trafford Centre in Manchester. The programmme will continue its partnership with the Automobile Association (AA) and the Royal Society for the Prevention of Accidents (RoSPA) this year.

There are two identical training sessions available on each day, one in the morning and one in the afternoon. Participants can sign up for the free driver training at www.forddsfl.co.uk and must be aged 17-24 with a full UK, manual driving licence. 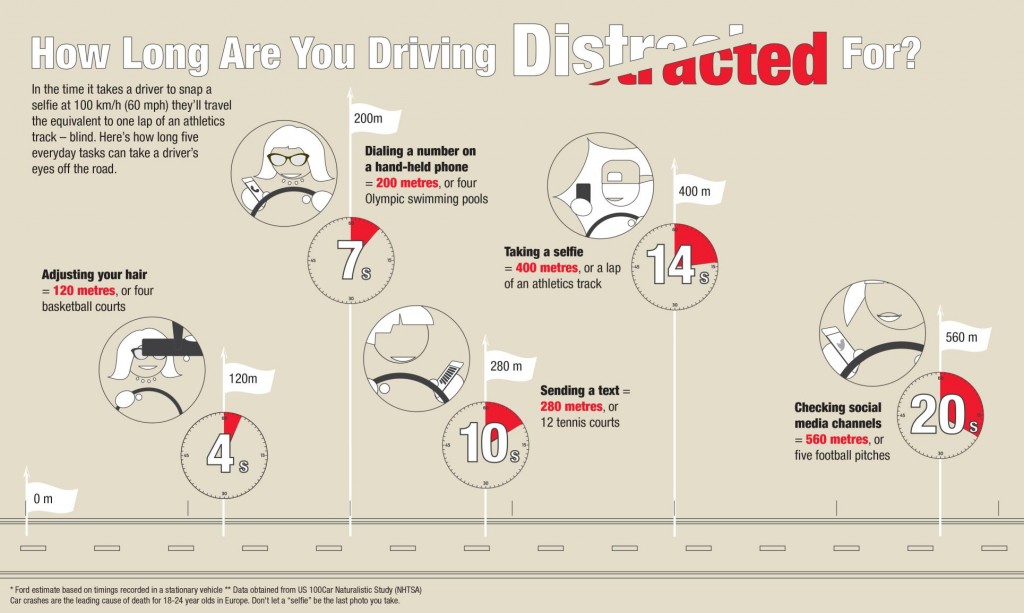